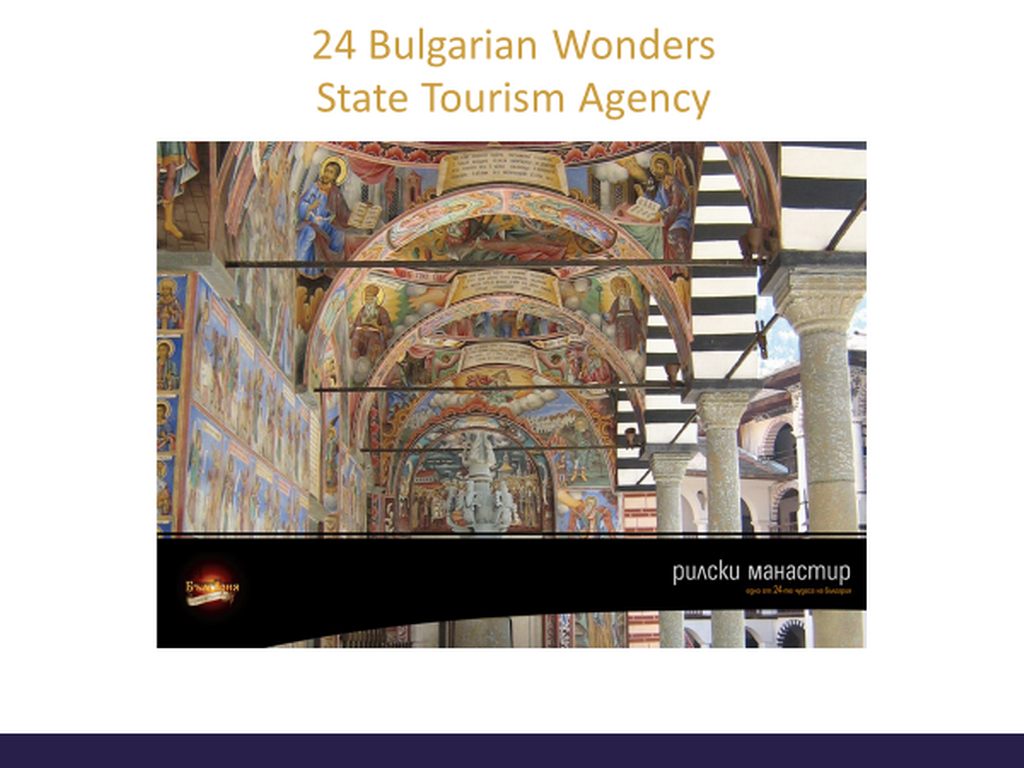 ADVERTISING
Back to overview

To define the sites that Bulgarians love the most and use these in a campaign to motivate foreign visitors to come to Bulgaria.

We engaged “24 hours”, Bulgaria’s most popular daily, in a national contest: the readers selected the 24 most beloved “wonders” of the country. The concept was based on an old legend explaining why our Bulgarian country so wonderful:

“When God created the world, he called upon the peoples. They all arrived, and God began generously giving away: oceans to the Englishmen, music to the Italians…
The Bulgarians arrived last because they had a lot of work to do. God received them, smiled and said, “I shall not let you go with empty hands. I shall give a little bit of every wonderful piece to you that I already gave away to the other peoples! …”.

The State Tourism Agency agreed our recommendation. We produced and presented a film at the World Travel in London and were requested to make hundreds of copies immediately, some for foreign ambassadors. One month later this film was dubbed in to German and Russian and became a major tool in presenting the country at the diverse world tourism expos. 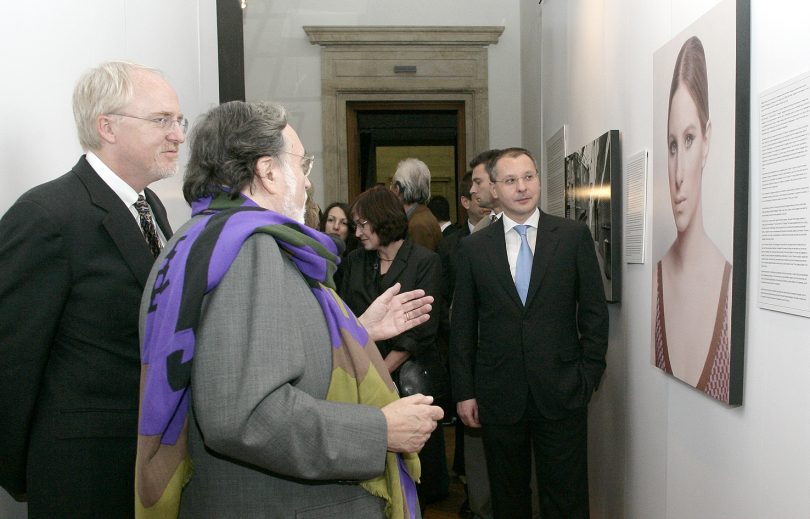 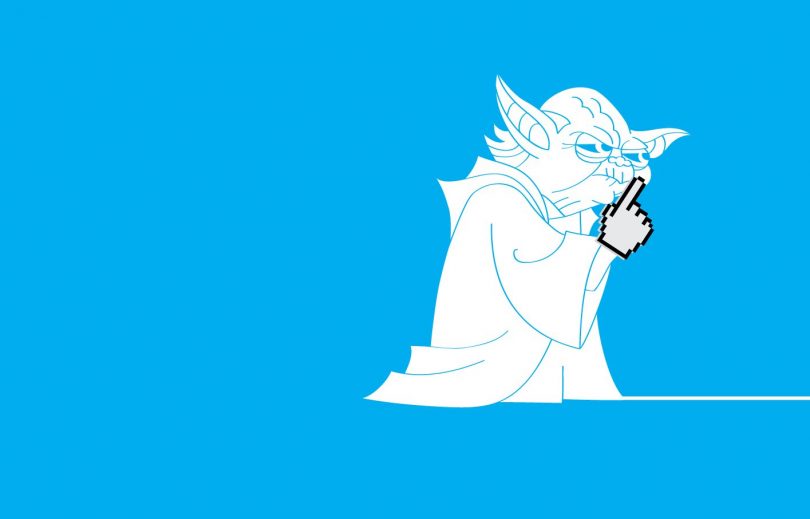 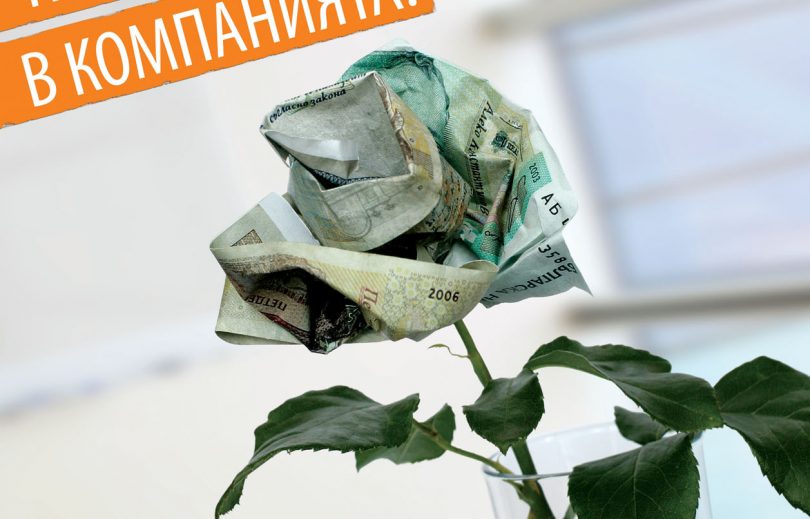