SEVERIN is a traditional German brand with a history of 125 years. They manufacture first class household appliances that are uncomplicated and reliable. Great product design, quality materials and very good service, have earned SEVERIN the reputation of “Friends for Life”.
Country: GermanyAgency:HUSAREClient: SEVERIN FLOORCARE 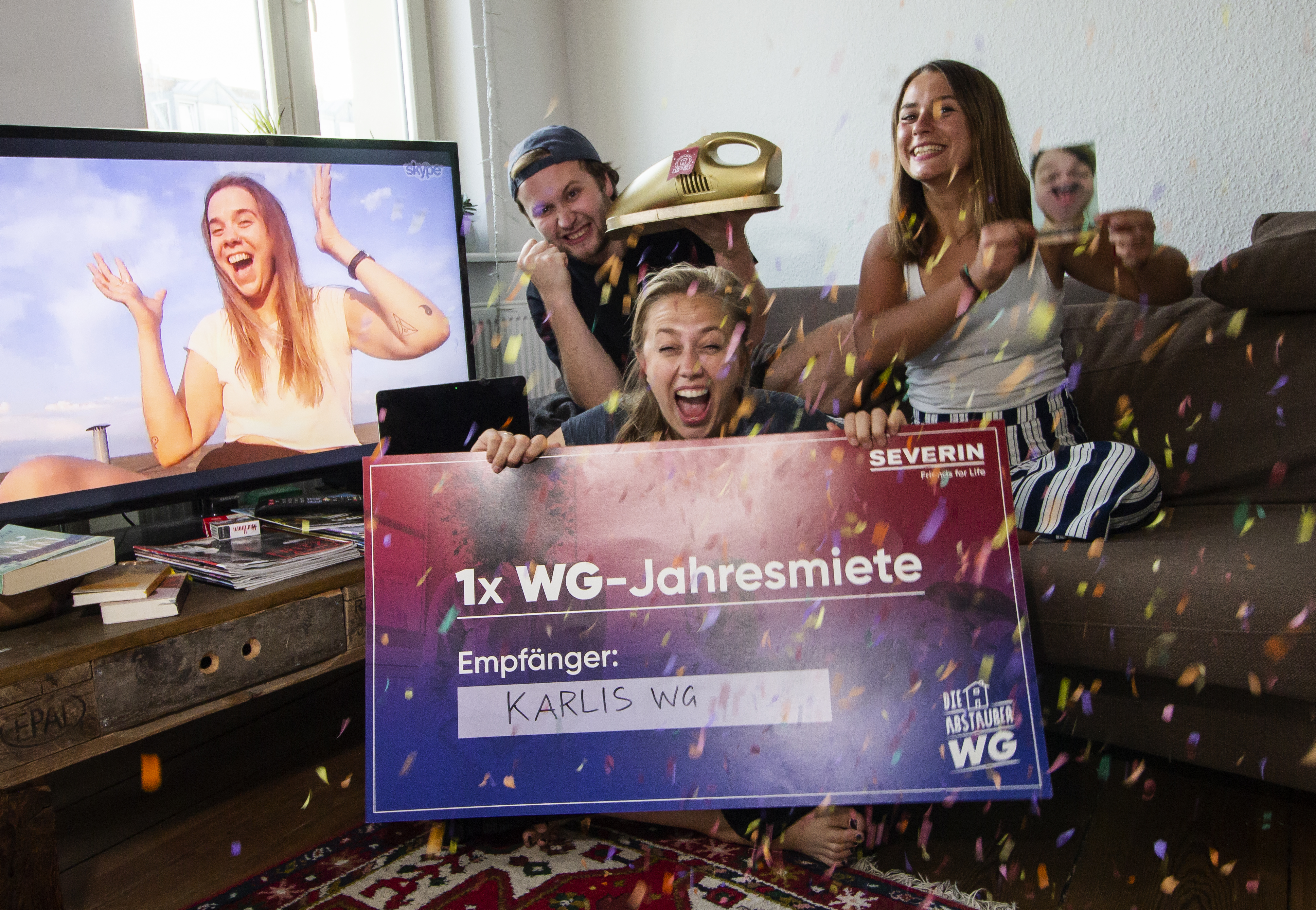 To increase brand relevance and usage among a younger target audience. 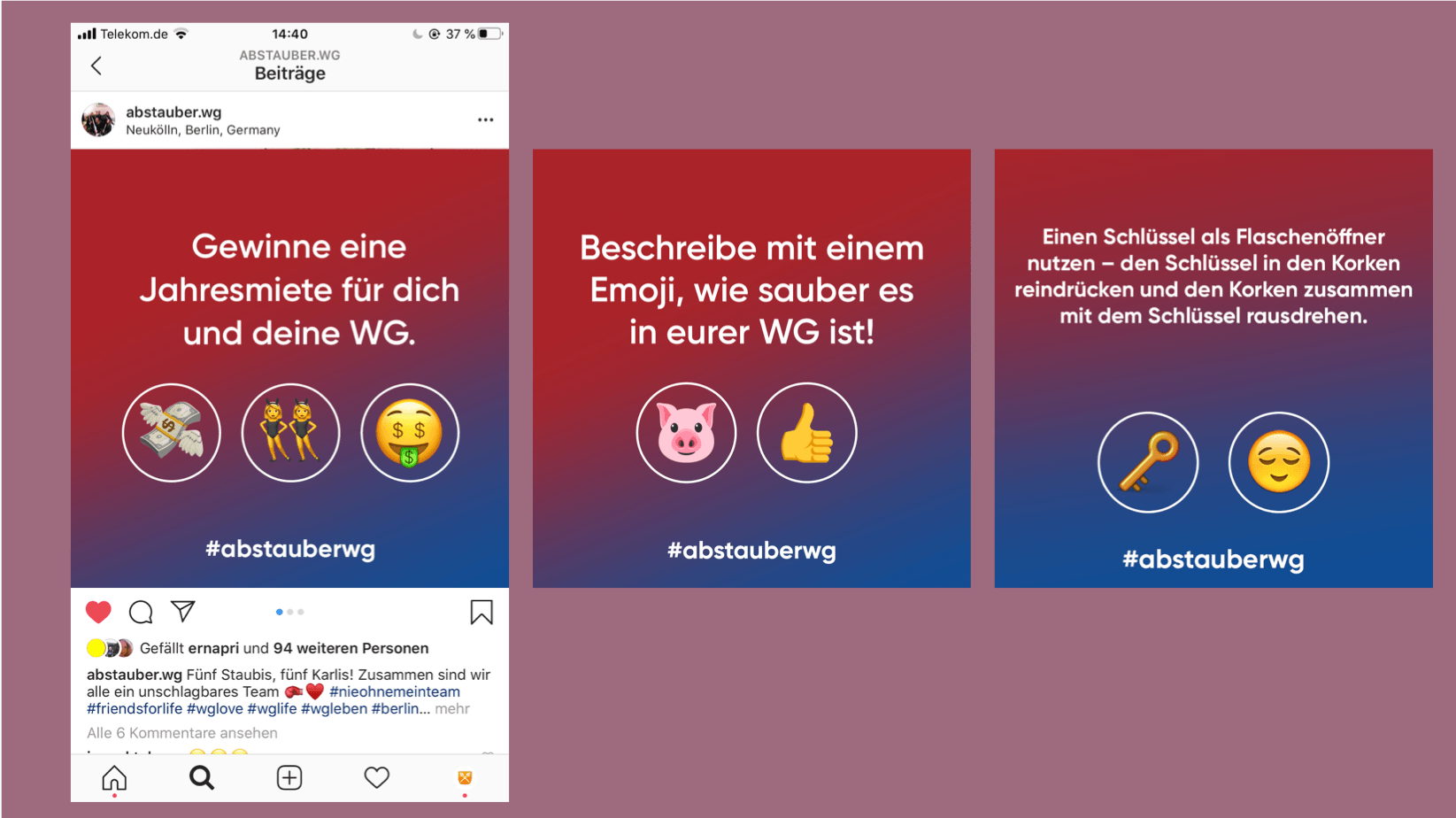 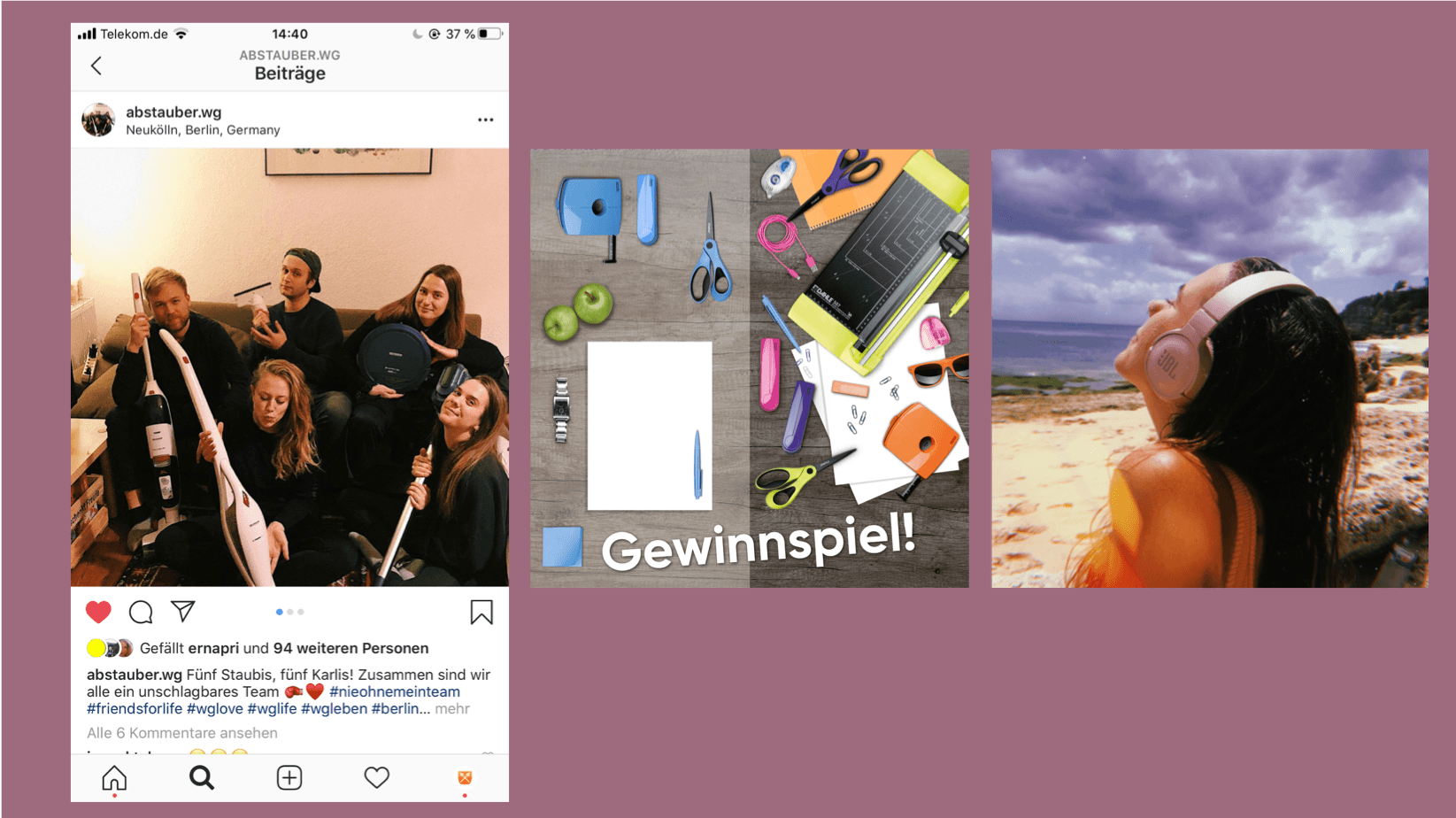 Finding a solution to raise awareness of the SEVERIN Floorcare brand among young, and previously brand-independent target group. The brand is popular amongst German families, but SEVERIN needed to reach a younger target group to secure its relevance and usage for the future.

This target group is active on social networks every single day. husare built its concept on this fact and created a proprietary content generator by establishing the “Die Abstauber-WG” in Berlin. We created a website https://www.abstauber-wg.de for a national contest to find students living in a flatshare that were willing to become dedicated product testers for the SEVERIN Floorcare brand. The prize was one year of rent-free living.

Of the 70 applications, a group of 5 students living in a Berlin flatshare were chosen by the community. Daniela, Johannes, Mareike, Rachel and Malte became the “Abstauber-WG 2018”. They tested products from vacuum cleaners to toasters and shared their views on social media channels. Authenticity was key for believability and trust. To avoid story fatigue, husare acquired other well-known brands such as JBL, Hasbro Gaming, Flixbus and Golden Toast as cooperation partners.

“Die Abstauber-WG” did not only reach the audience with over 13 million social-media-impressions but was an award-winner, too.
The campaign raised brand awareness of SEVERIN Floorcare in the young target group significantly and was a complete success online as well as offline: Approximately 13 million impressions were achieved with a four-digit media budget – via the campaign’s Facebook and Instagram pages and the hashtag #abstauberwg. PR was also employed successfully and the Abstauber flatshare was written up in specialist and industry media as well as in the general press. 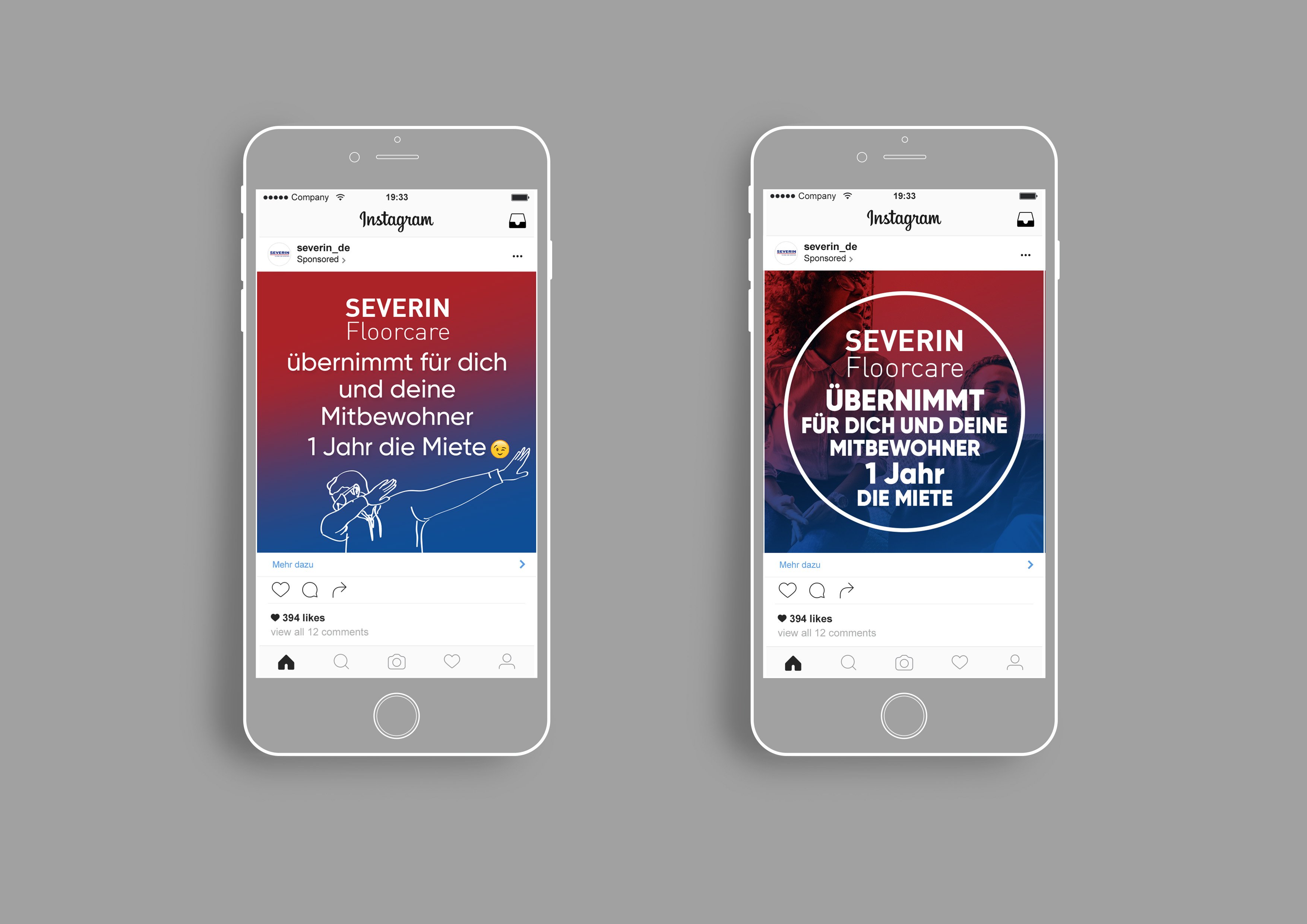 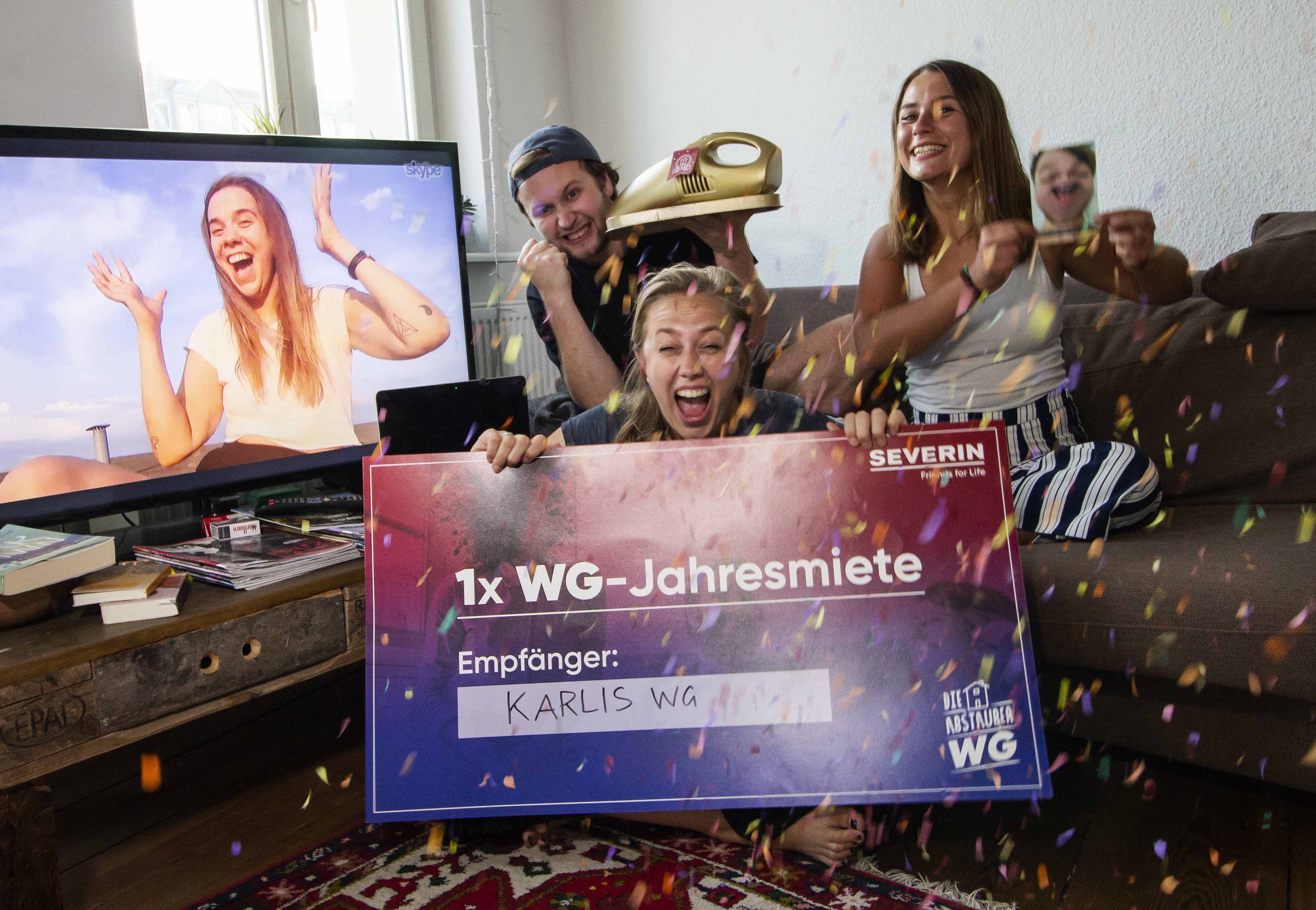 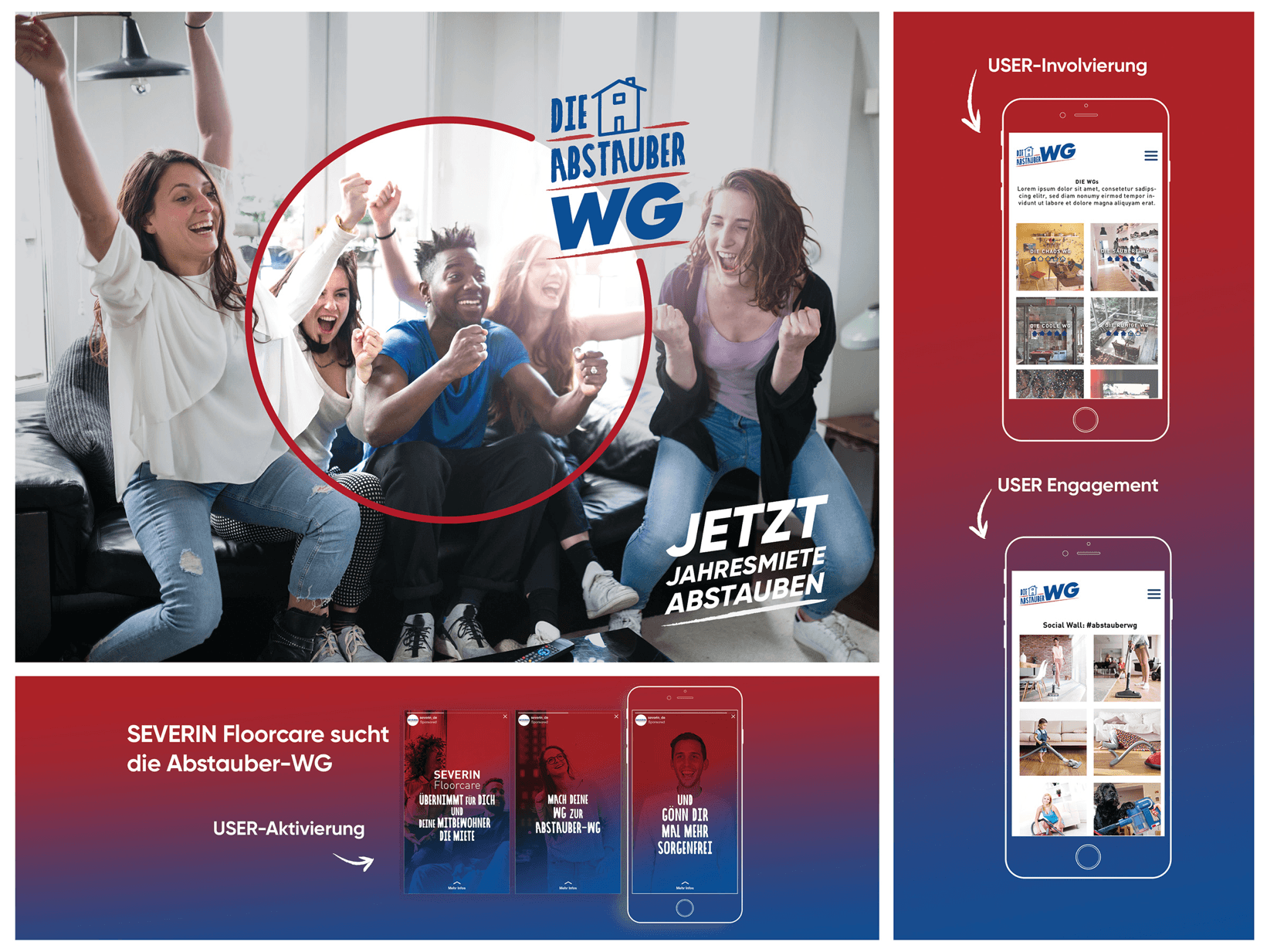 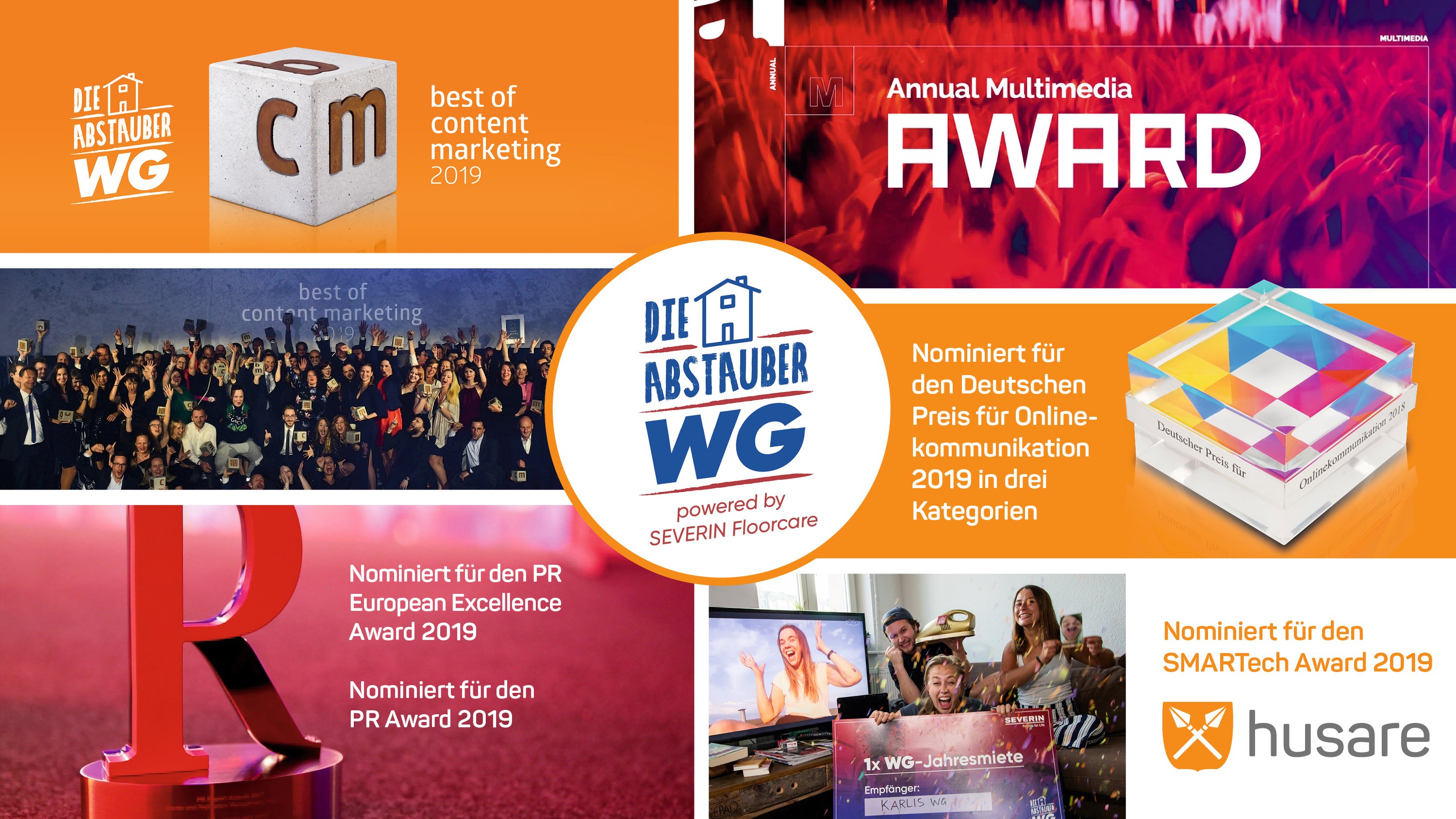 Online Marketing Manager
Back to top 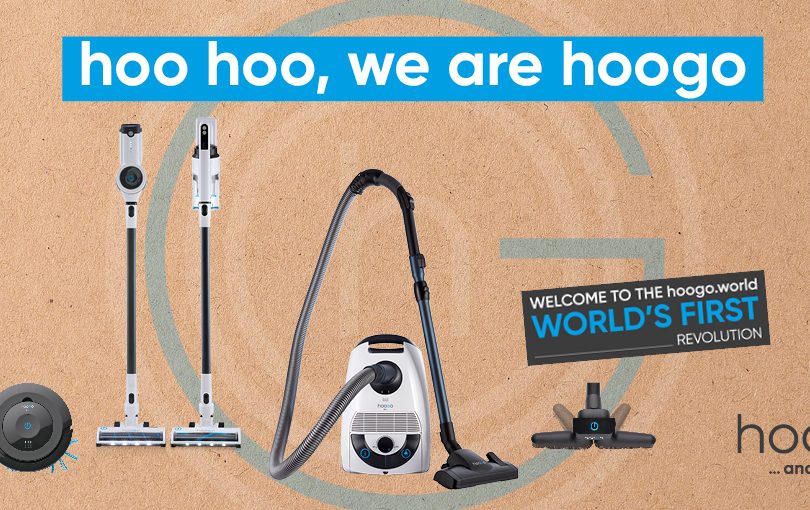 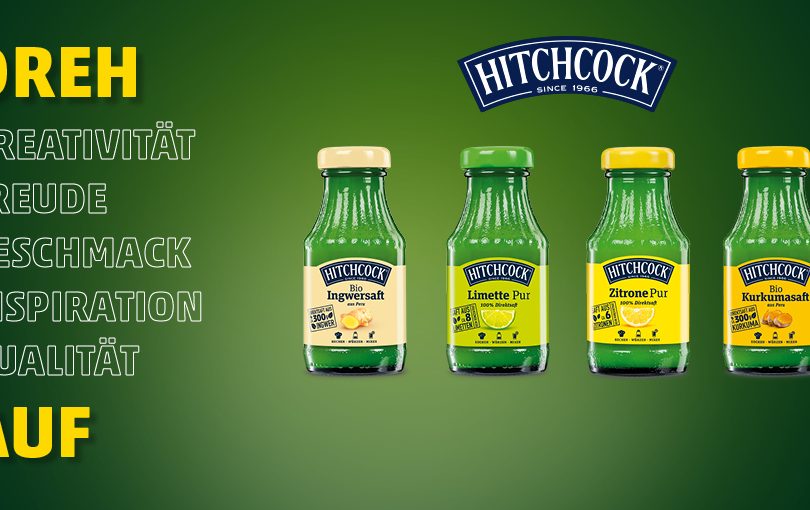 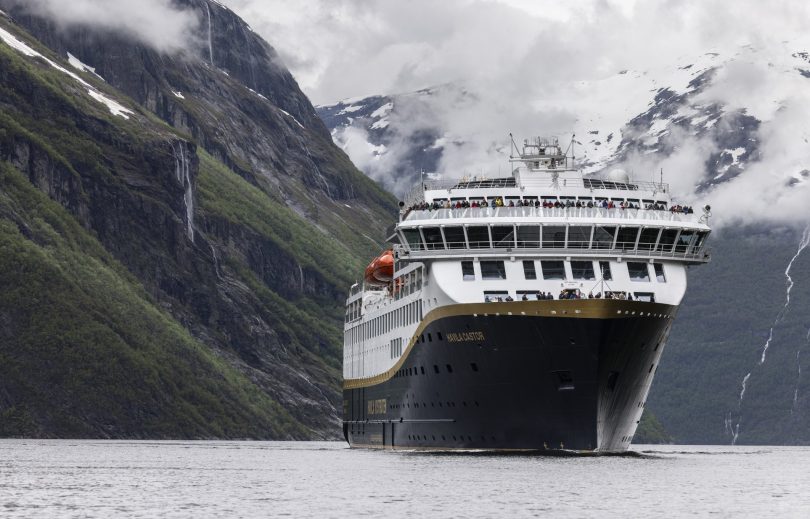