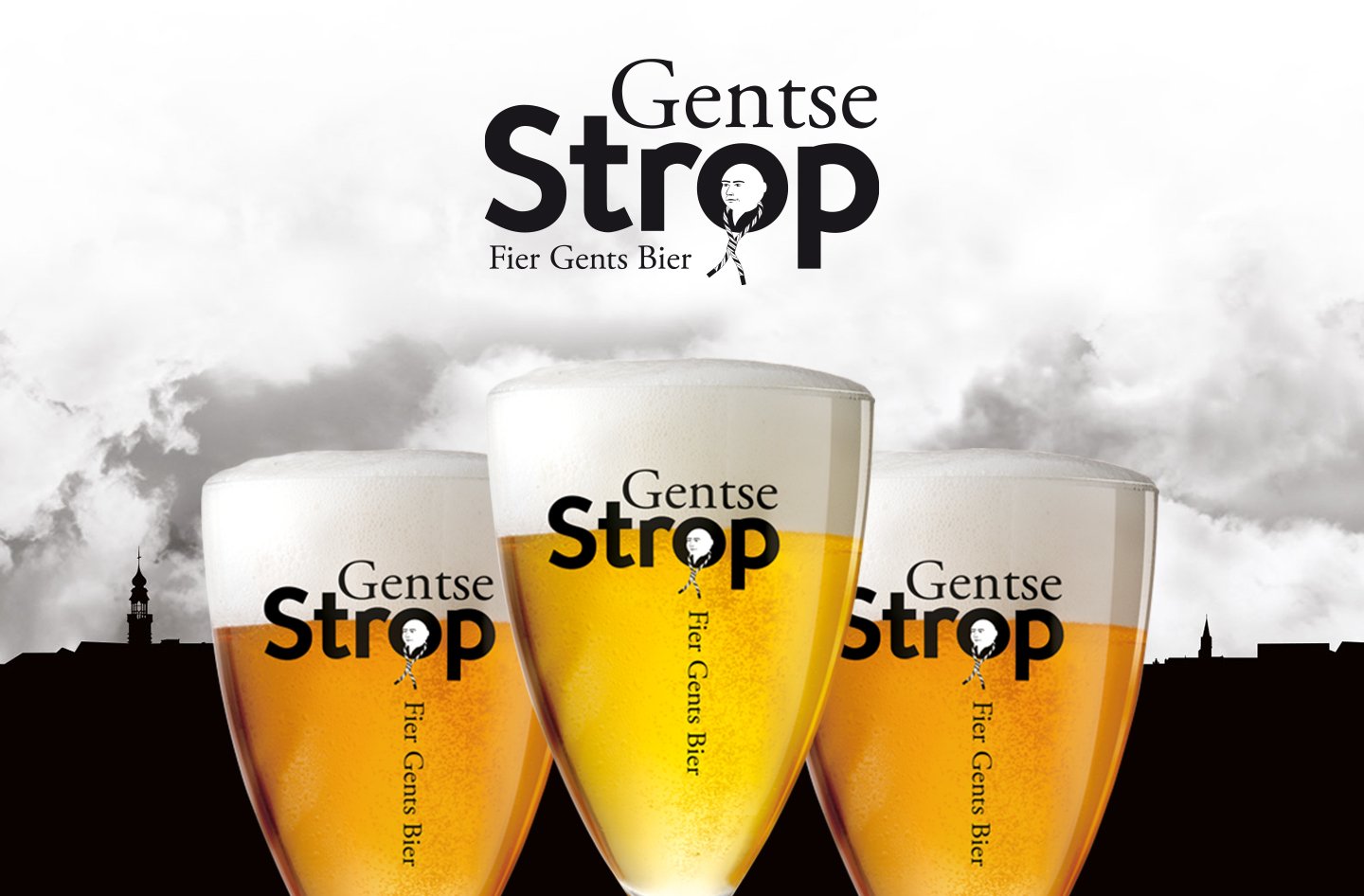 Brewery Roman created a new blond beer and briefed us to infiltrate the Belgium beer market in a very ambitious way. That’s actually, how we prefer it at IOTTA: to develop the complete positioning of a new brand with sky high expectations.
From a new name to a new logo, we developed everything including label & packaging, an appealing exhibition booth, an attractive campaign visual, advertisements, website, TV-commercial, and much more… This new beer became an instant hit! 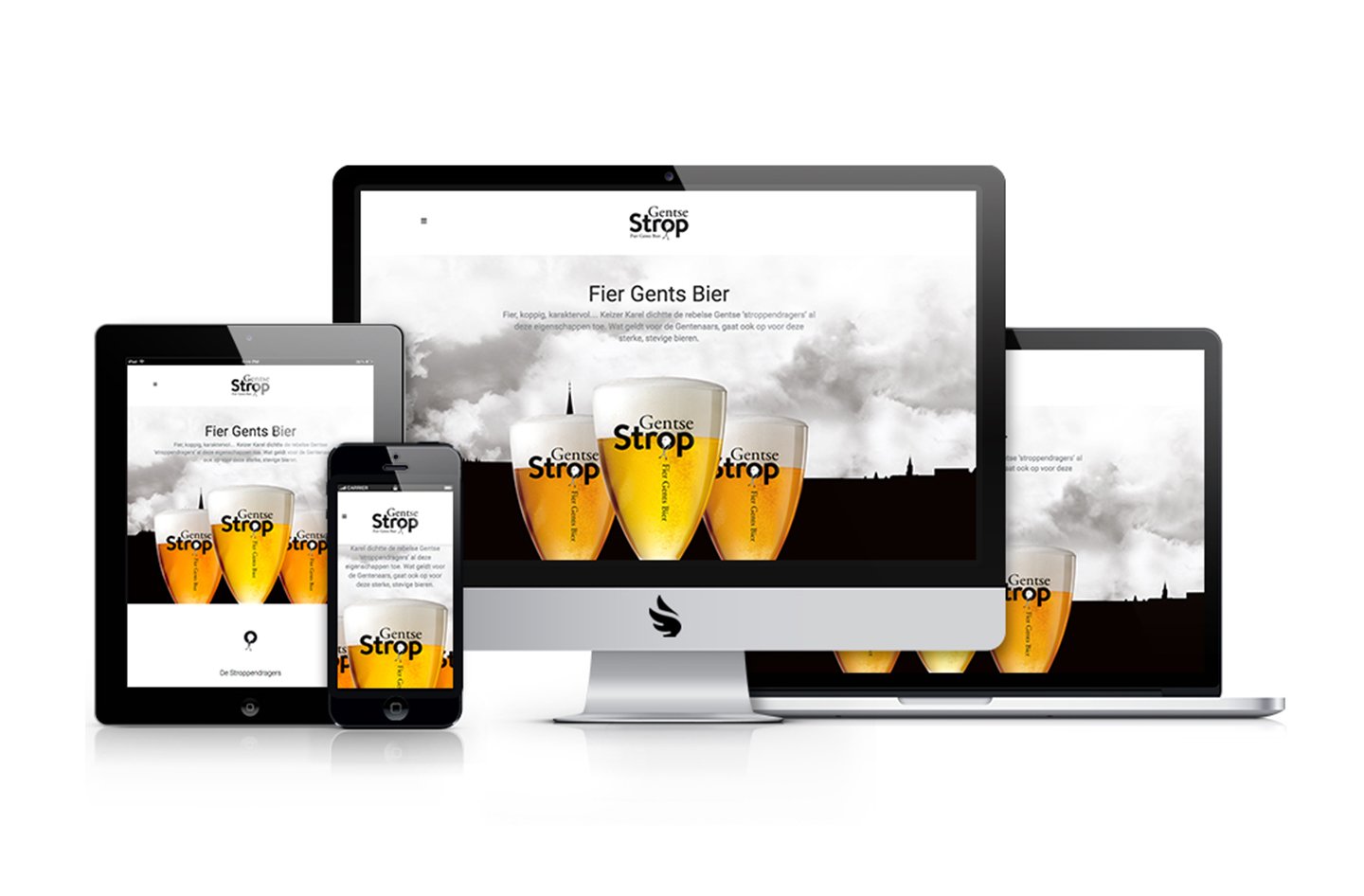 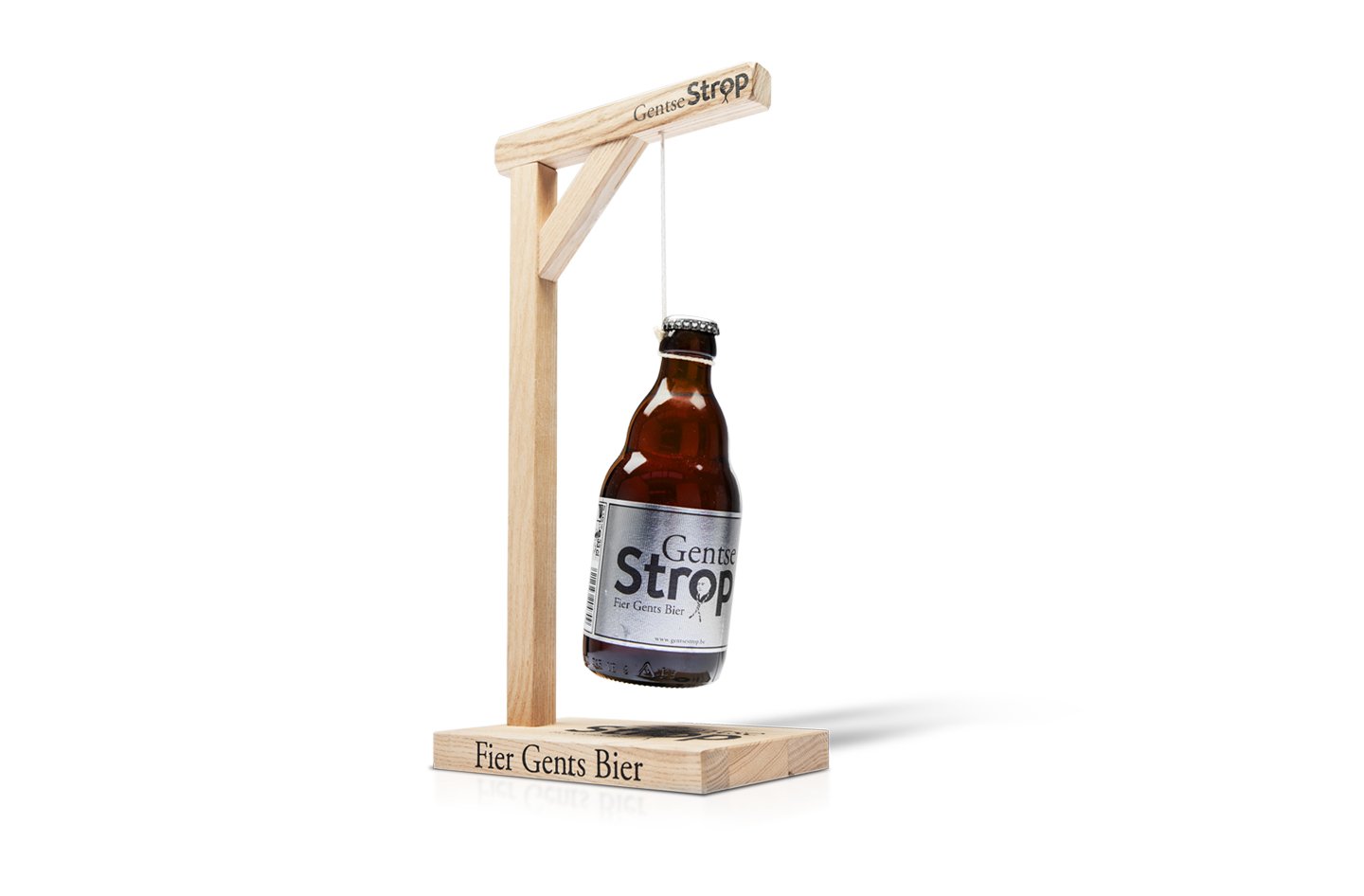 The challenge for this project was to launch a new beer brand in an oversaturated beer-market as Belgium.

As a solution we integrated the proud and rich heritage from Ghent into the beer brand, from Emperor Charles until today. The people of Ghent immediately related to this story and embraced the brand. That’s when ‘Gentse Strop’ was born.

The launch of ‘Gentse Strop’ was an enormous success. It took barely 6 months to break even. After this successful campaign we were also asked to expand ‘Ename’, another beer brand from the brewery Roman. We came up with a baseline that became the guiding light throughout all their communication ranging from TV commercial, advertisement, packaging, billboard to exhibition stand. Integrated communication @ it’s best! 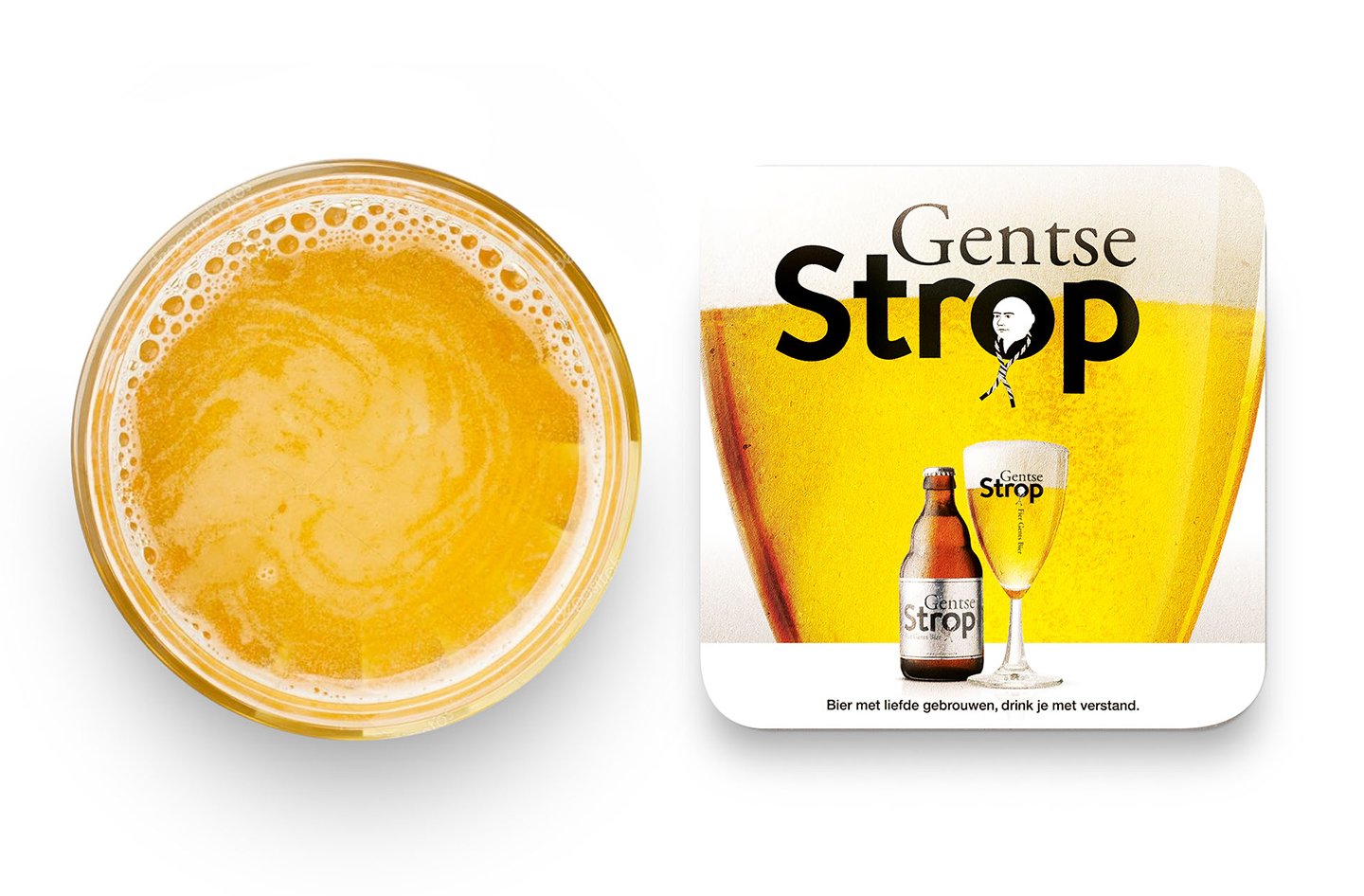 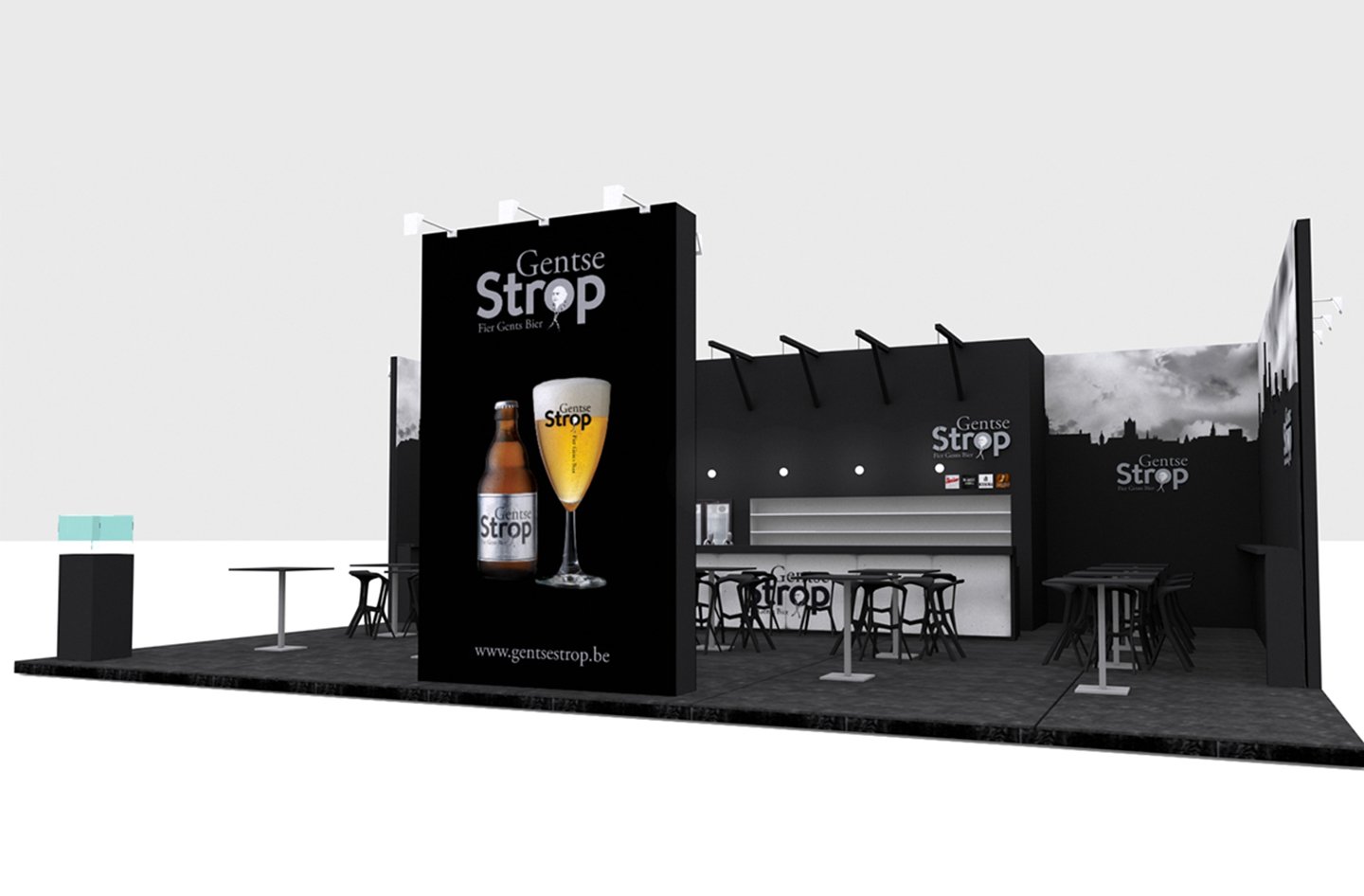 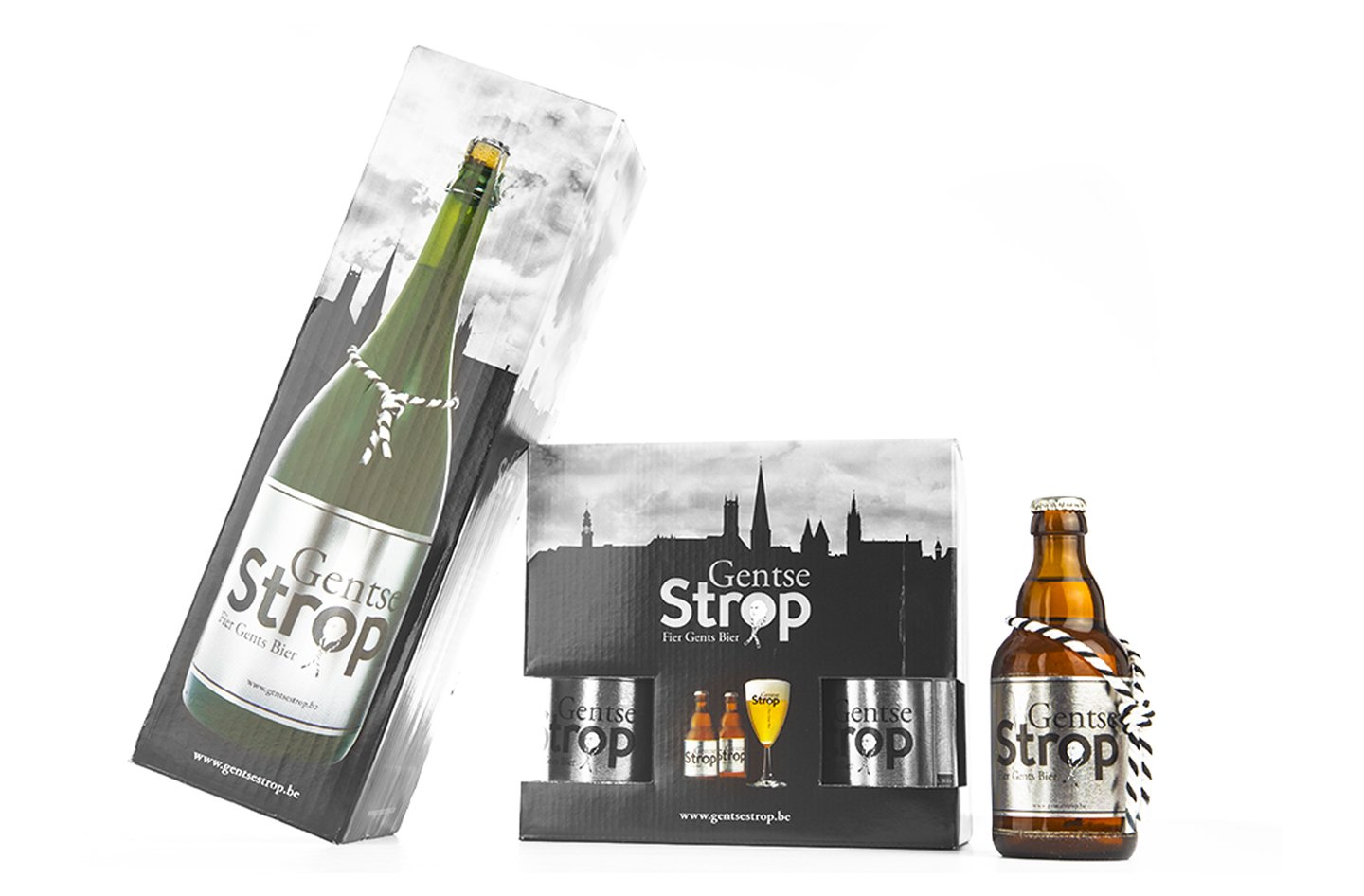 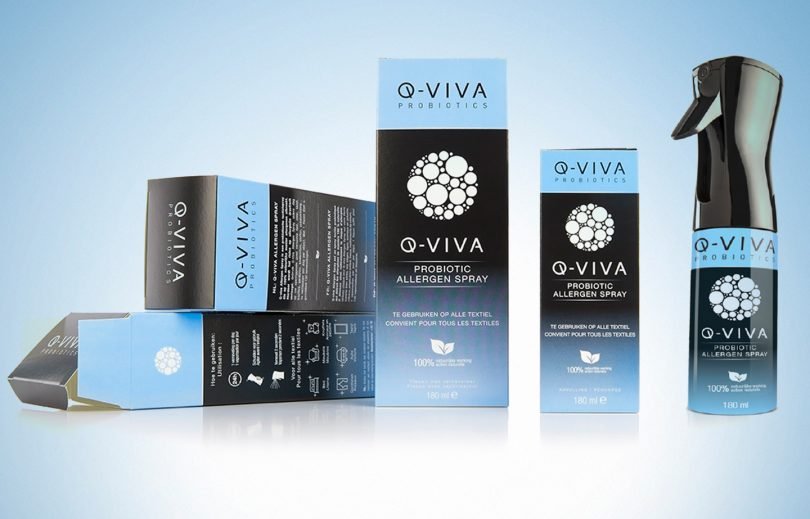 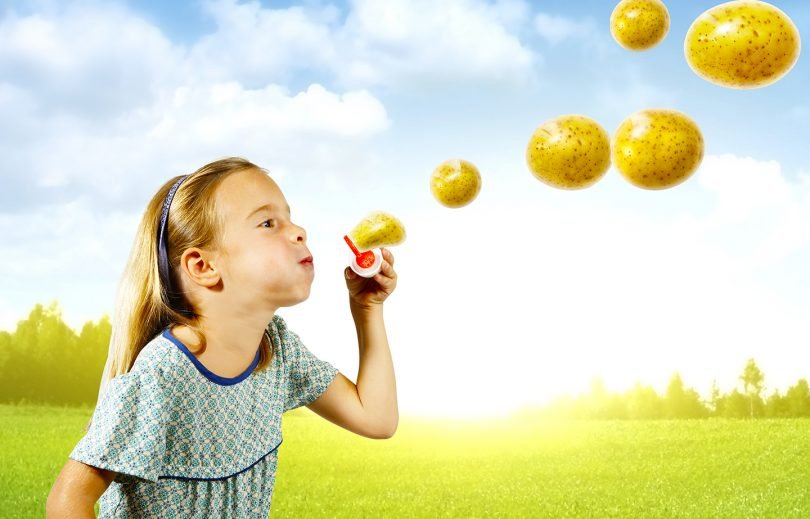