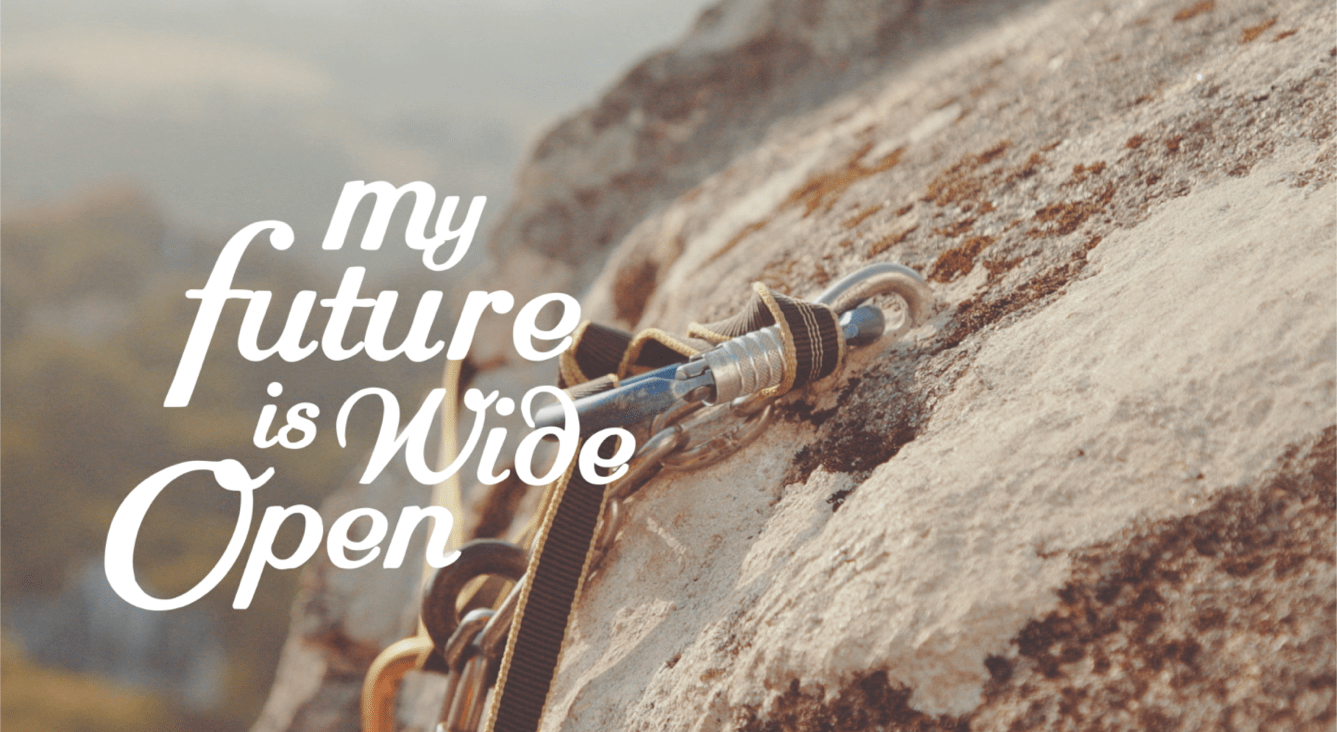 ADVERTISINGWEBSITE DEVELOPMENT
Back to overview

Marketing a career in tourism towards a young audience.

The Turismo de Portugal Schools are the training department from the Portuguese Tourism Public Bureau, which is responsible for the 12 National Tourism training schools in Portugal 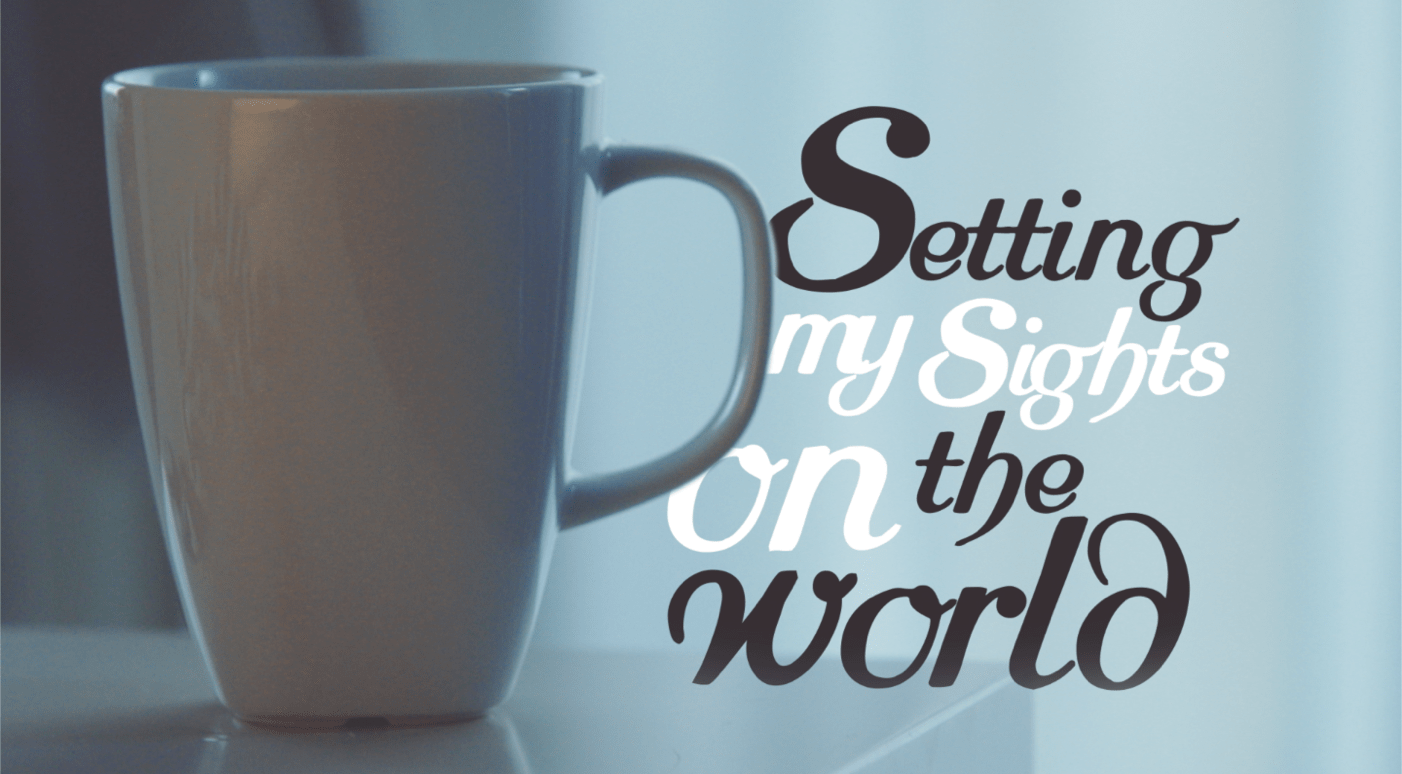 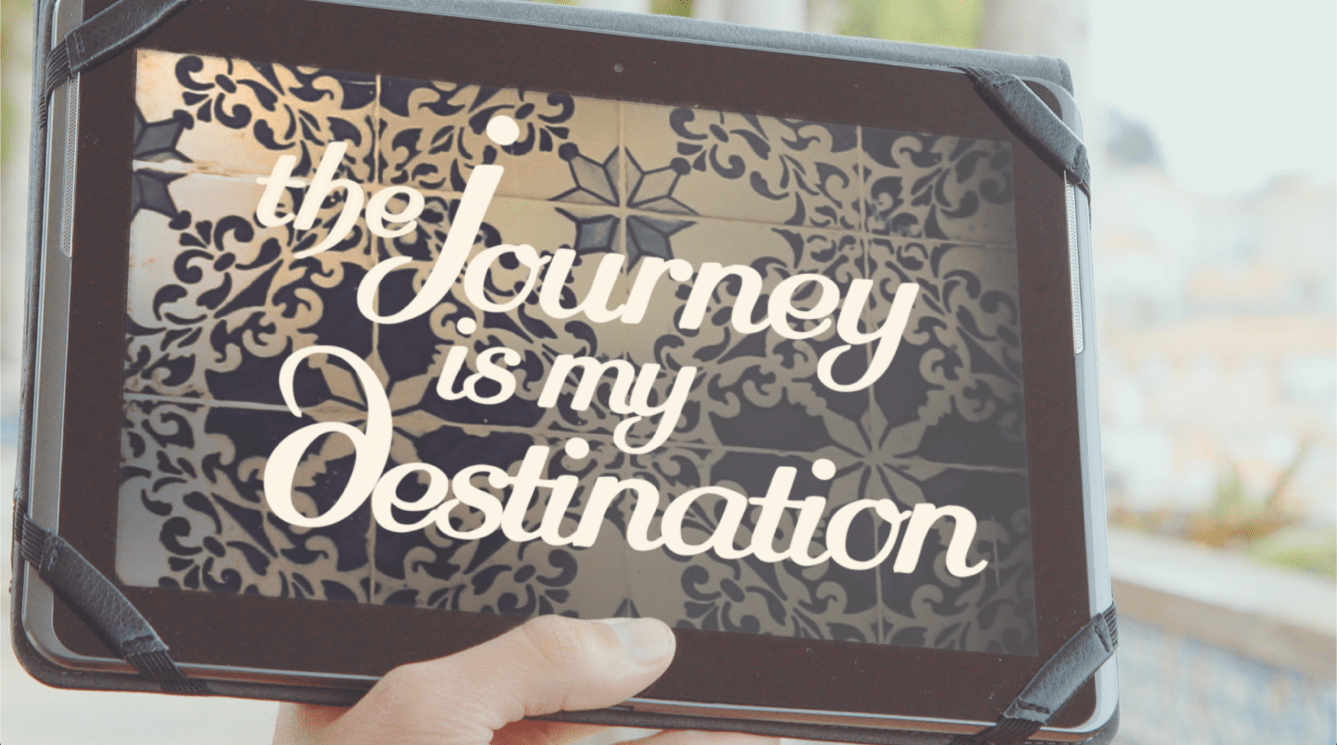 Early in 2016 we were challenged by the Turismo de Portugal Schools to create a campaign to communicate the tourism schools courses to a young target audience who are about to decide their future career.
In a country where Tourism is the main economic sector, there is a strong need to have very well-trained people working in the sector. So, it is essential to recruit the best students and to offer them to a bright career in tourism.
The public hospitality sector is a very traditional area and there was no previous Branding or advertising developed to promote these schools.

We built an advertising campaign with a strong selling proposition based on what students could achieve by working in the tourism sector – using language and pictures they could identified with and which responded to their dreams and ambitions: “I’m booking a 5 Star future”; “The journey is my destination”; “My future is wide open” and a Call to action to: ”Book your future here!”
We developed a Social Media Strategy and produced a Video Campaign that was the backbone of the creative concept. It was used in all the brand activations at international Fairs, where all the Social Media content was amplified.

The results were excellent. In the first year a record-breaking number of 3.000 students filed applications. And we growing this number growing year after year.
One year after the campaign broke, our Brand won a UNWTO (World Tourism Organization) Award for the best Hospitality School Project in the world. 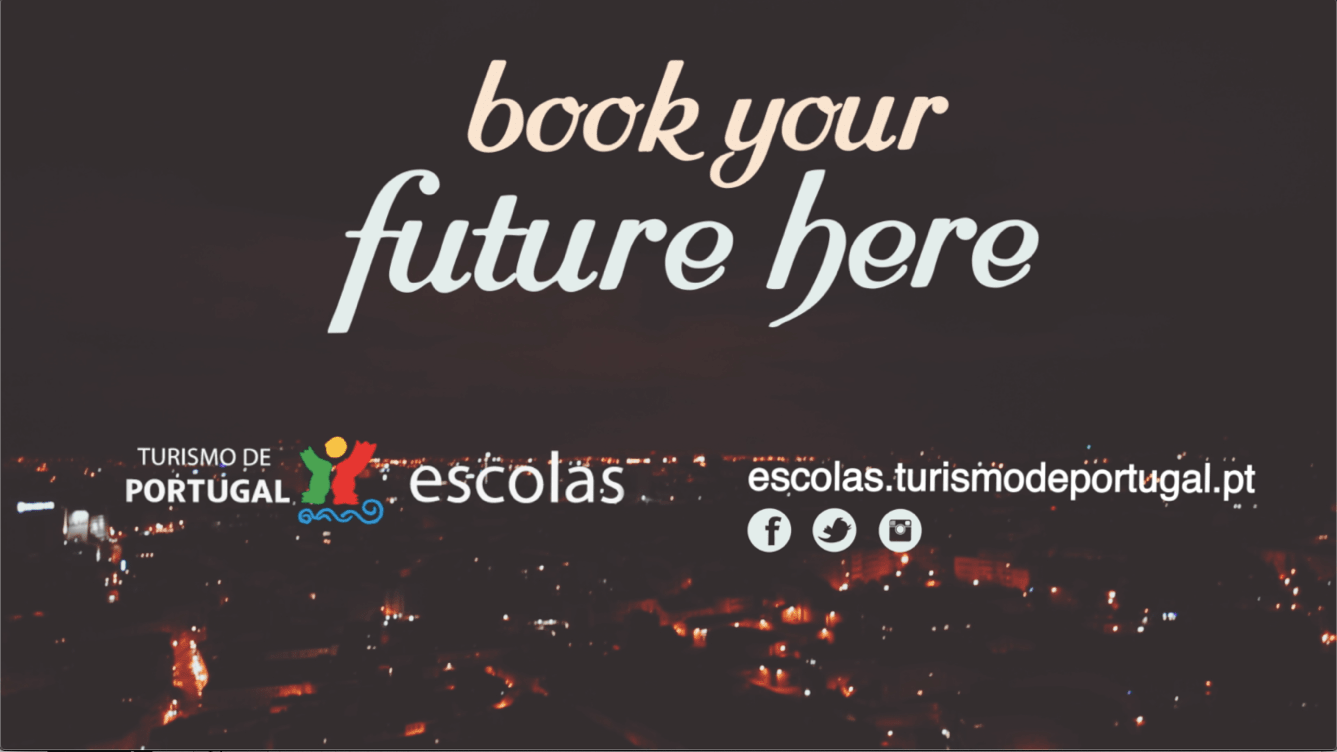 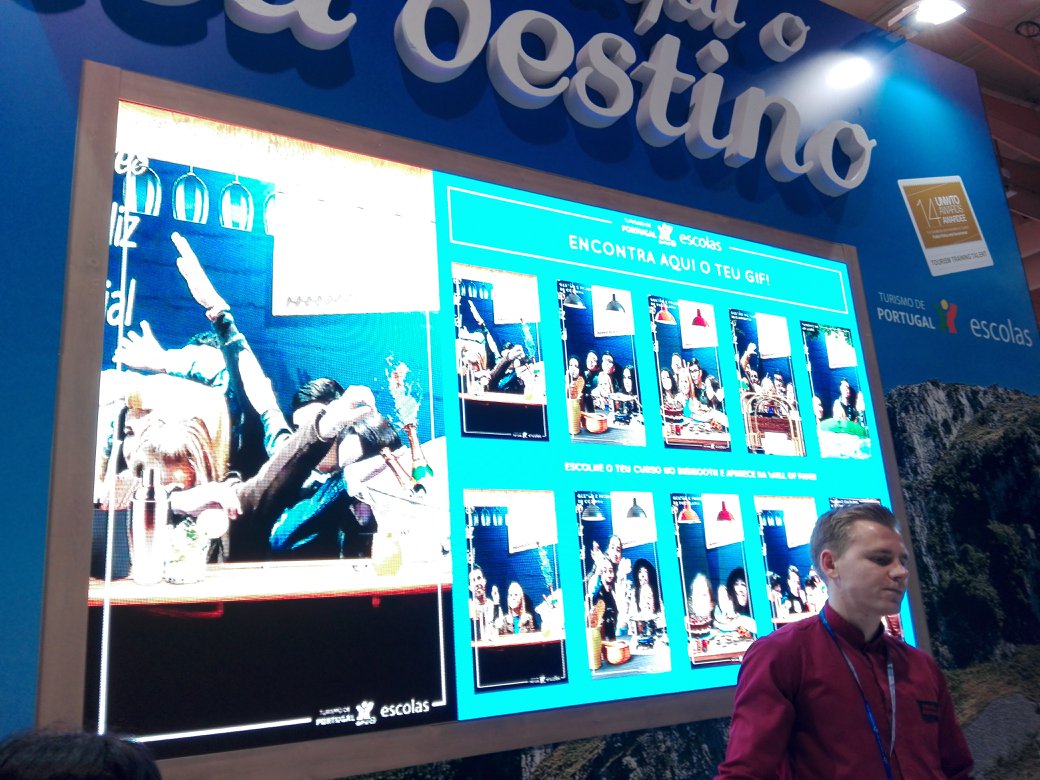 Our work in Action!

CEO
Back to top 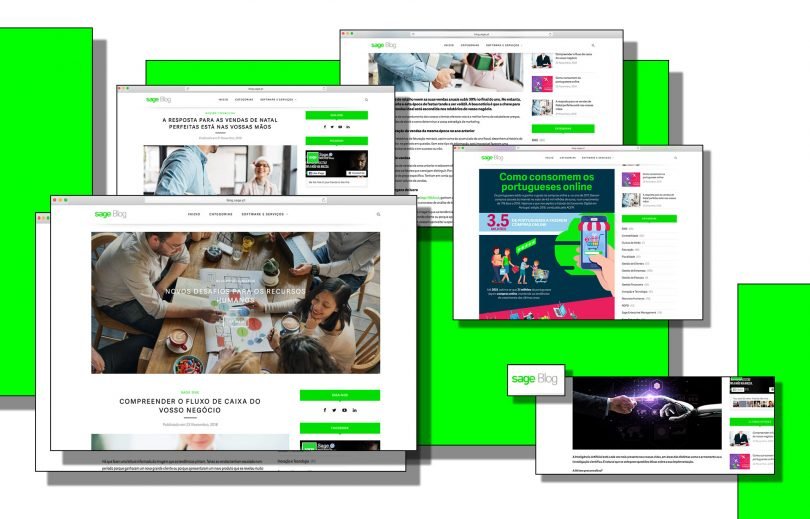