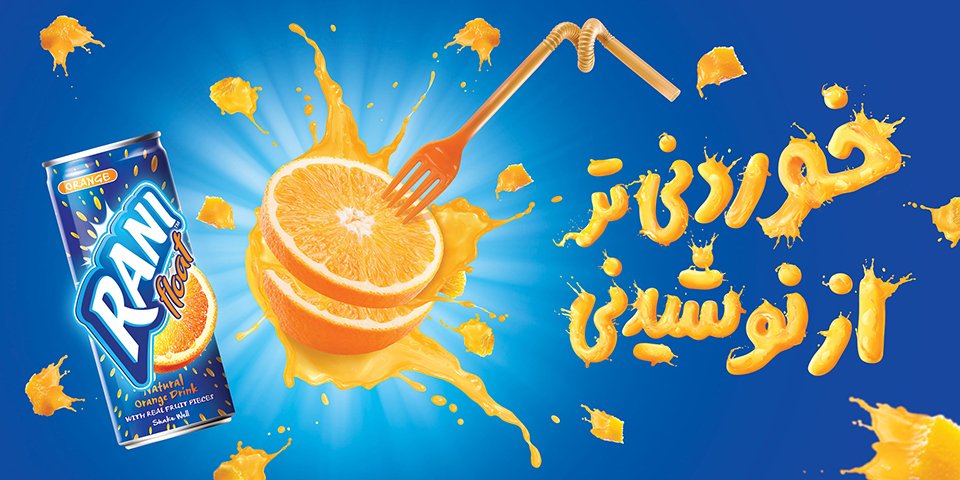 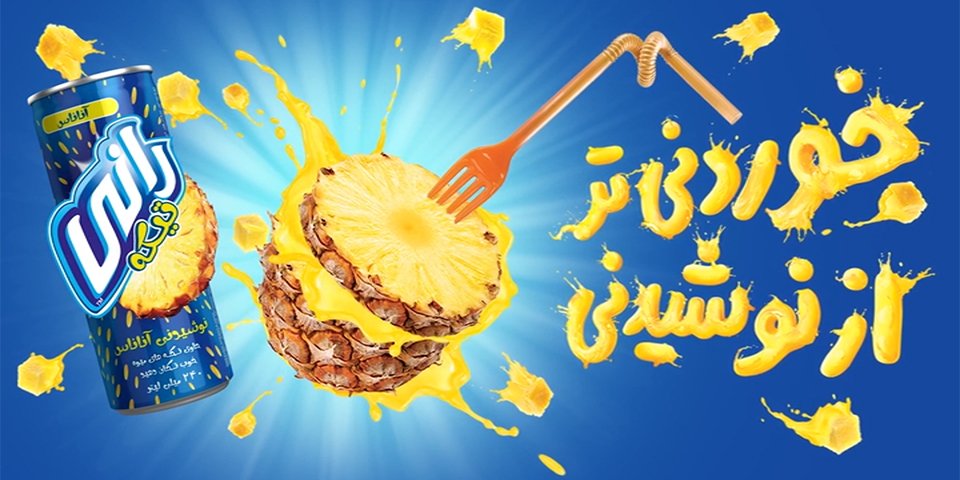 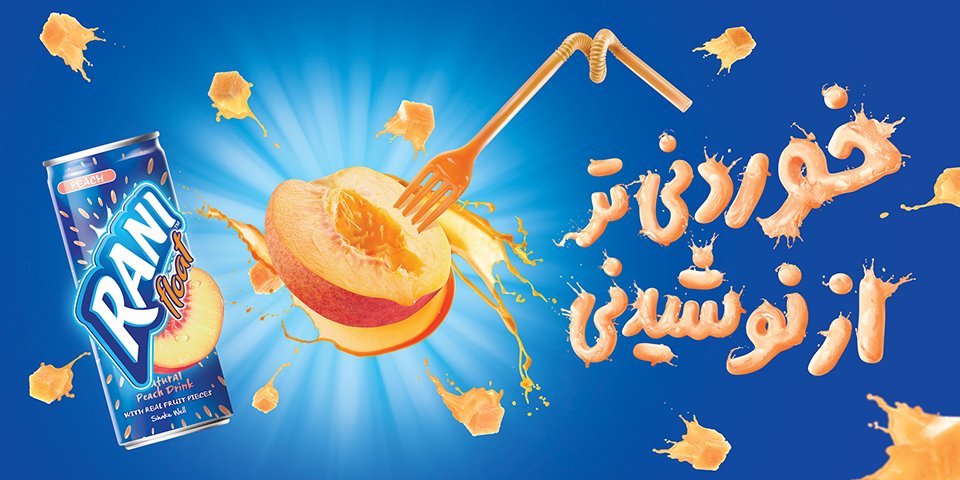 One of the major competitive advantages of Rani is the fruit pieces in its products. This has made it possible for the audience to enjoy eating and drinking at the same time. Therefore, a campaign was necessary to focus on this competitive advantage and introduce Rani as a product beyond an ordinary drink.

Campaign reminds that in addition to drinking fruit juice, the customers are eating the fruit itself. Therefore, it was imperative to convey the central message in an attractive way. In the environmental design, a fork is going into the fruit on one side and coming out as a straw on the other. The television ad also transmits the message of simultaneous joy of eating and drinking.

Managing Director
Back to top 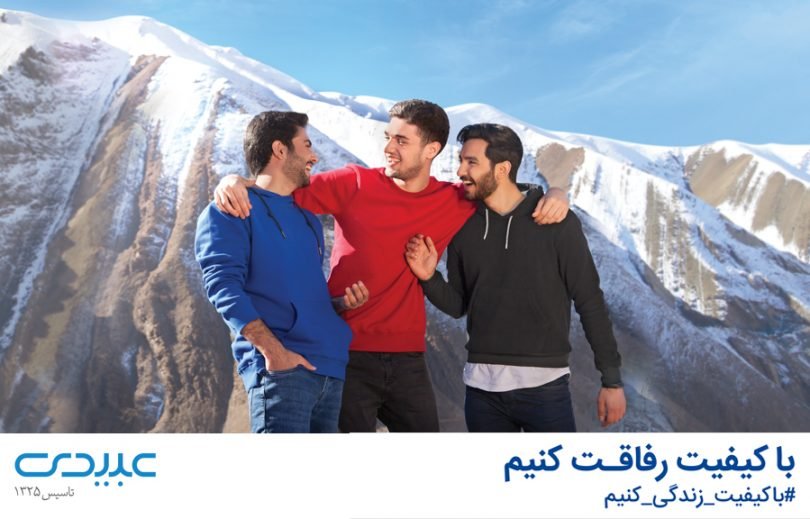 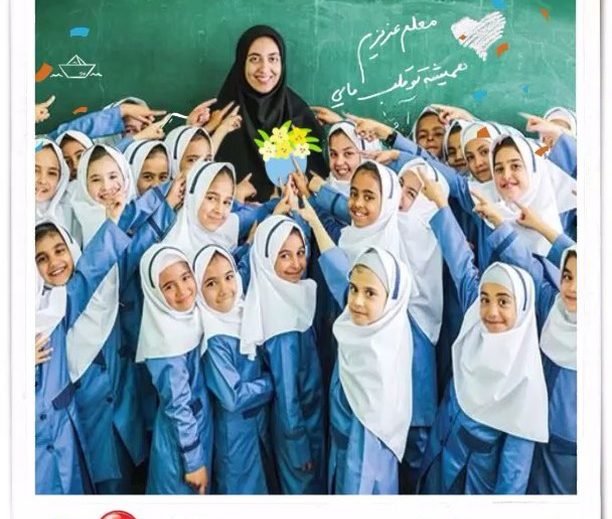