For decades SZIN (Szeged Youth Festival) was the one and only festival in the communist Hungary where the bands could perform without any censorship. After the regime changed SZIN has become a modern musical festival. Arriving at the 50th anniversary Hungary’s longest running musical festival launched a tender for the anniversary festival image. Our concept won the tender. 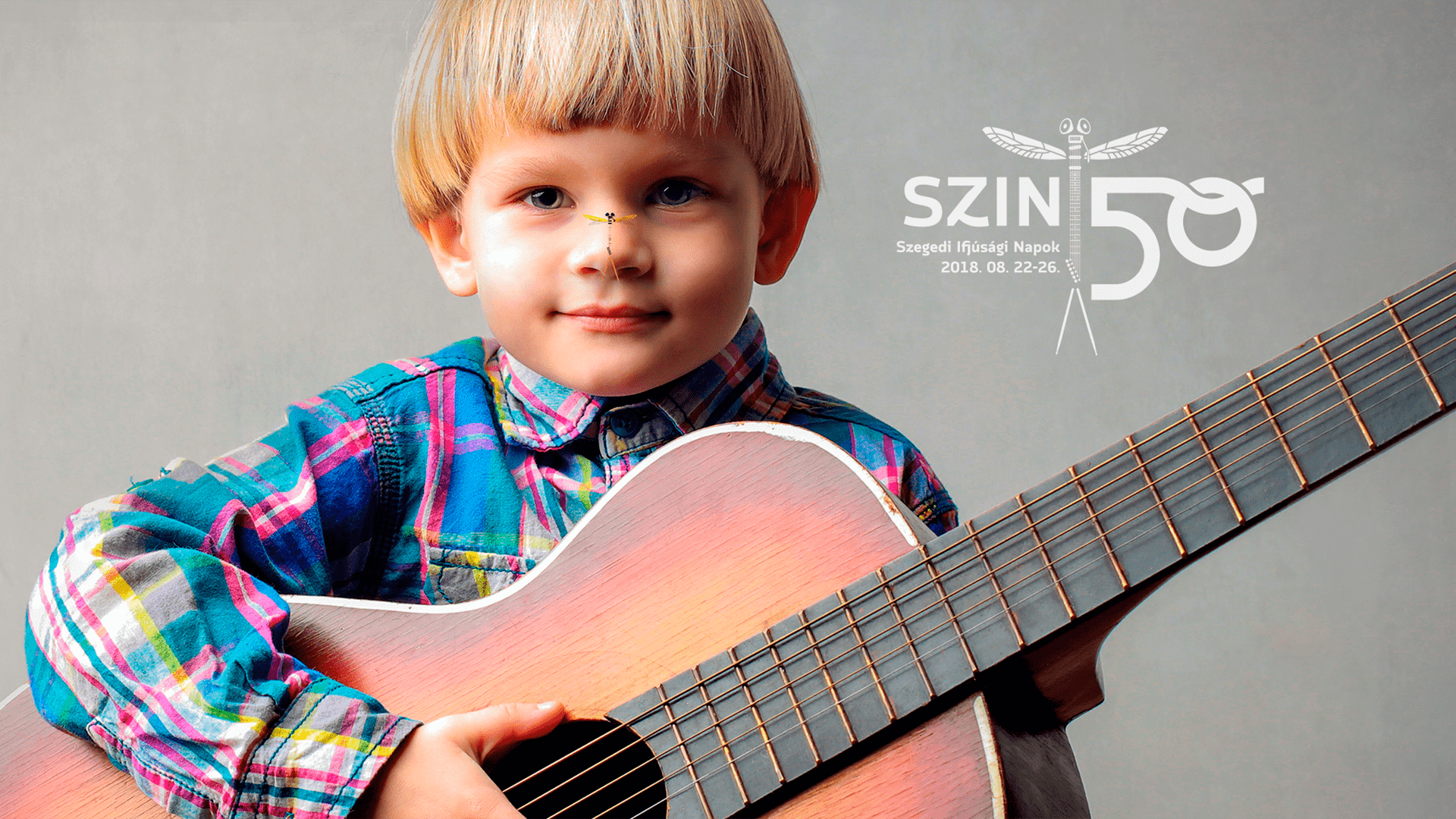 According to the tender brief the new anniversary image had to refer the following things:
– SZIN is 50
– the Sun (in Hungary Szeged is held to be the city of sunshine)
– the river Tisza (Szeged is situated on both banks of the river)
– freedom & love 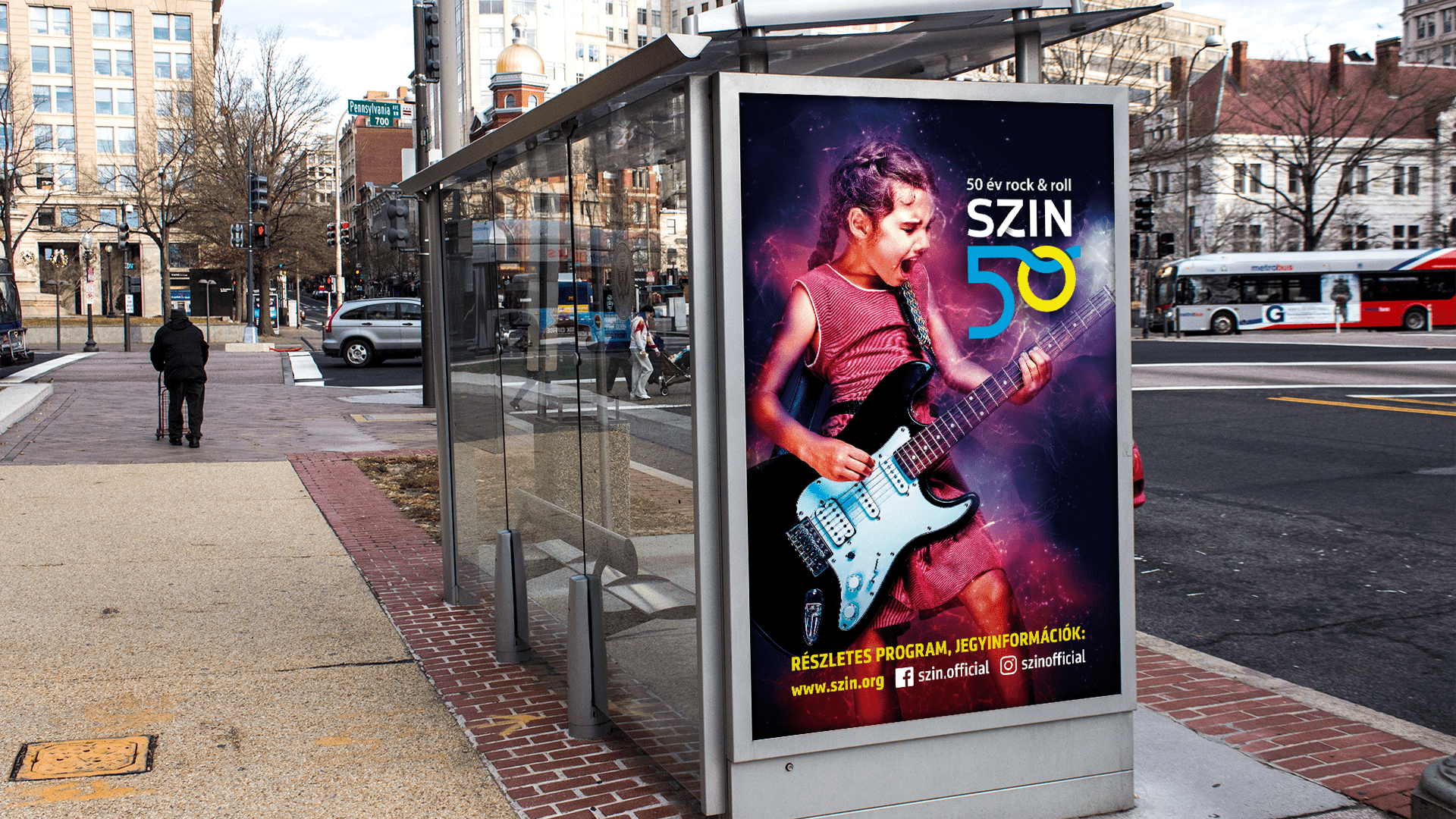 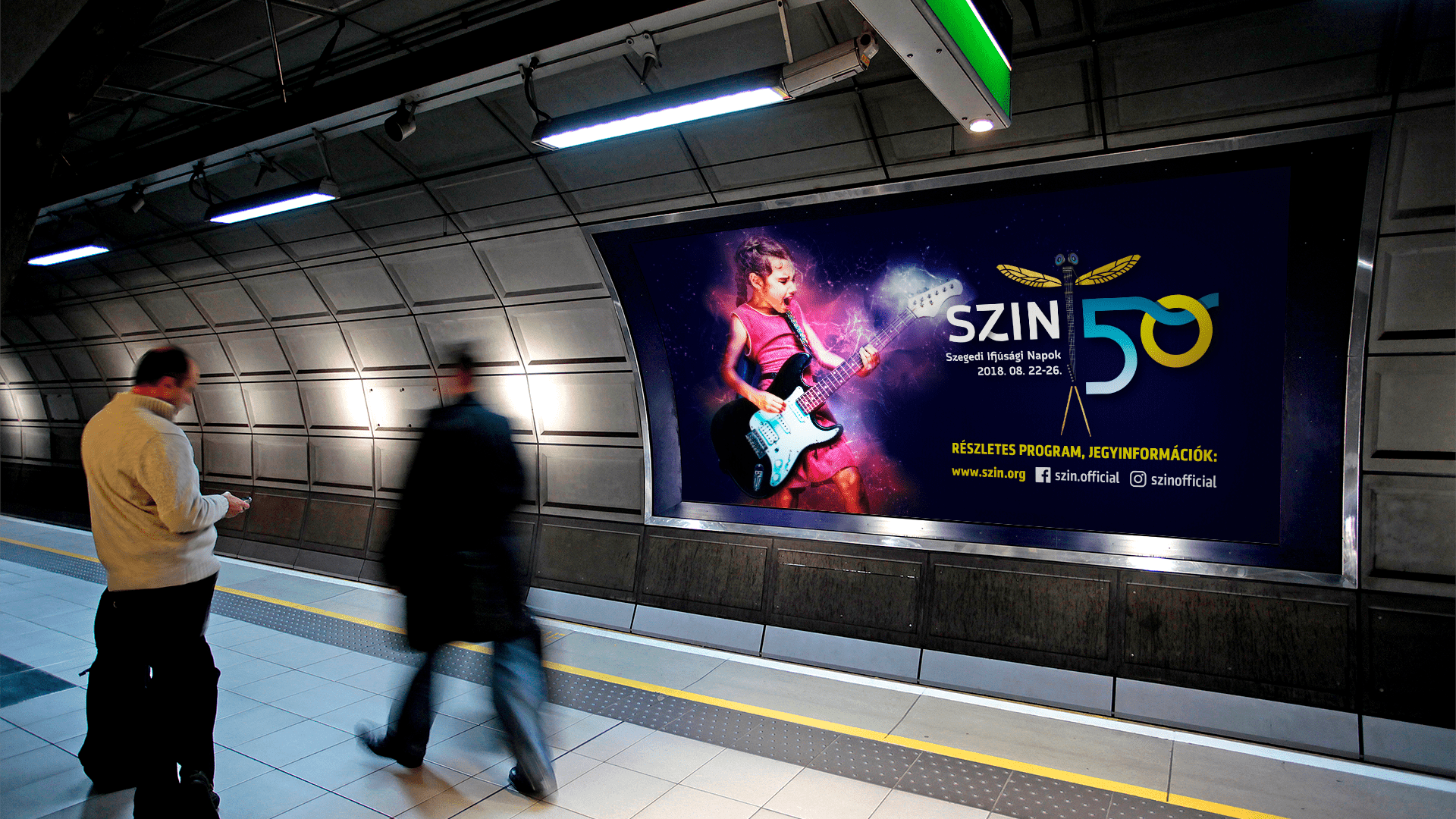 We chose mayfly as the key figure of the anniversary logo. Mayfly is an aquatic insect in the order Ephemeroptera. It is known as the Tisa or Tisza mayfly after the European Tisza river where it is found and also as the long-tailed mayfly and giant mayfly since it is the largest mayfly species in Europe. Large numbers of drake fly larvae will usually hatch and mate during a week in mid June; this natural phenomenon is known as the ‘blooming of the Tisza’ or ‘Tisza blooming’ and is a tourist attraction. In Hungarian the name of mayfly means ’Tisza bloom’. We considered that Mayfly was an ideal mascot, since it refers to both the town and the river, and you could not find more beautiful symbol for freedom and love than the ecstatic mating flying of millions of mayfly. 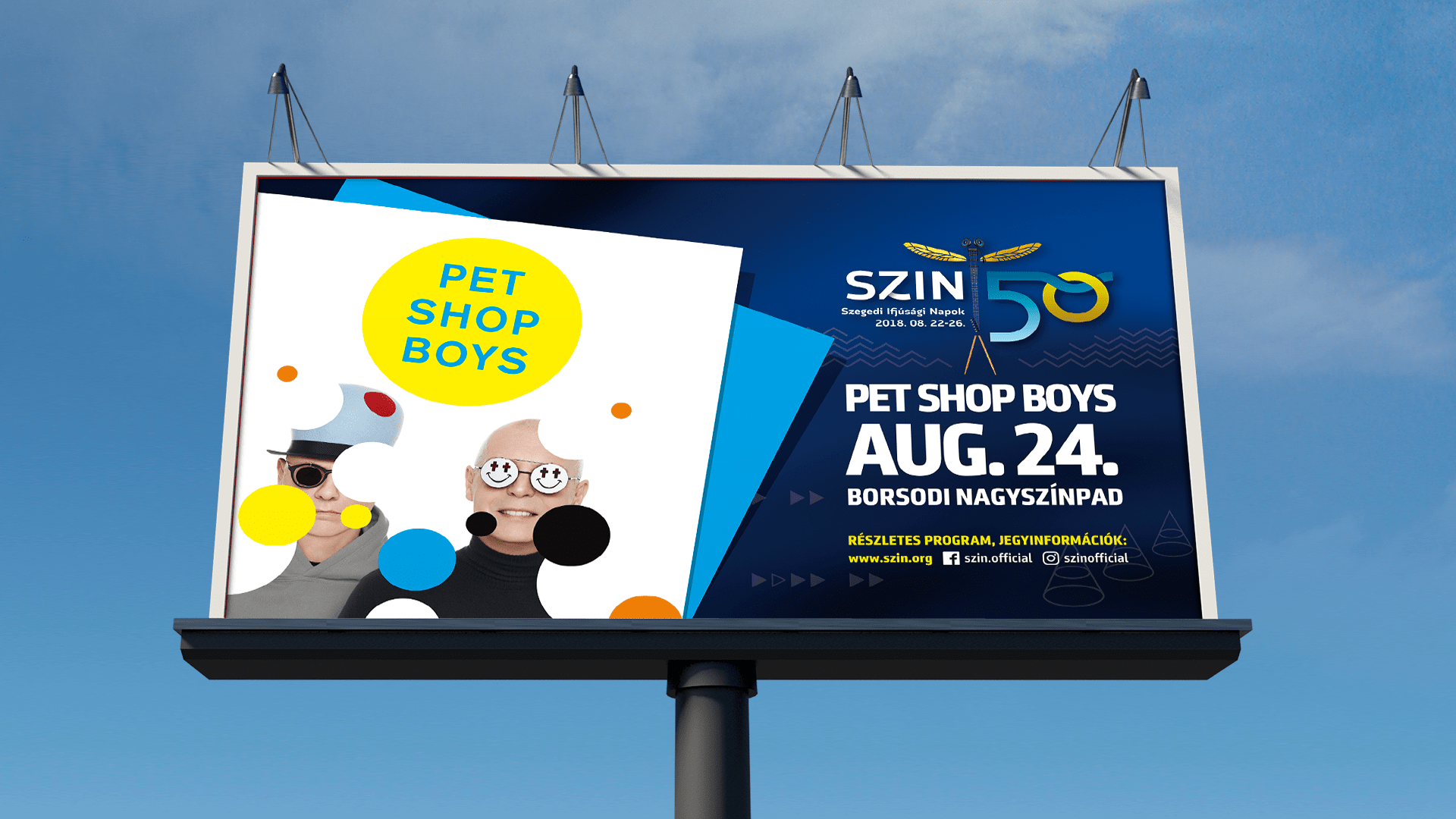 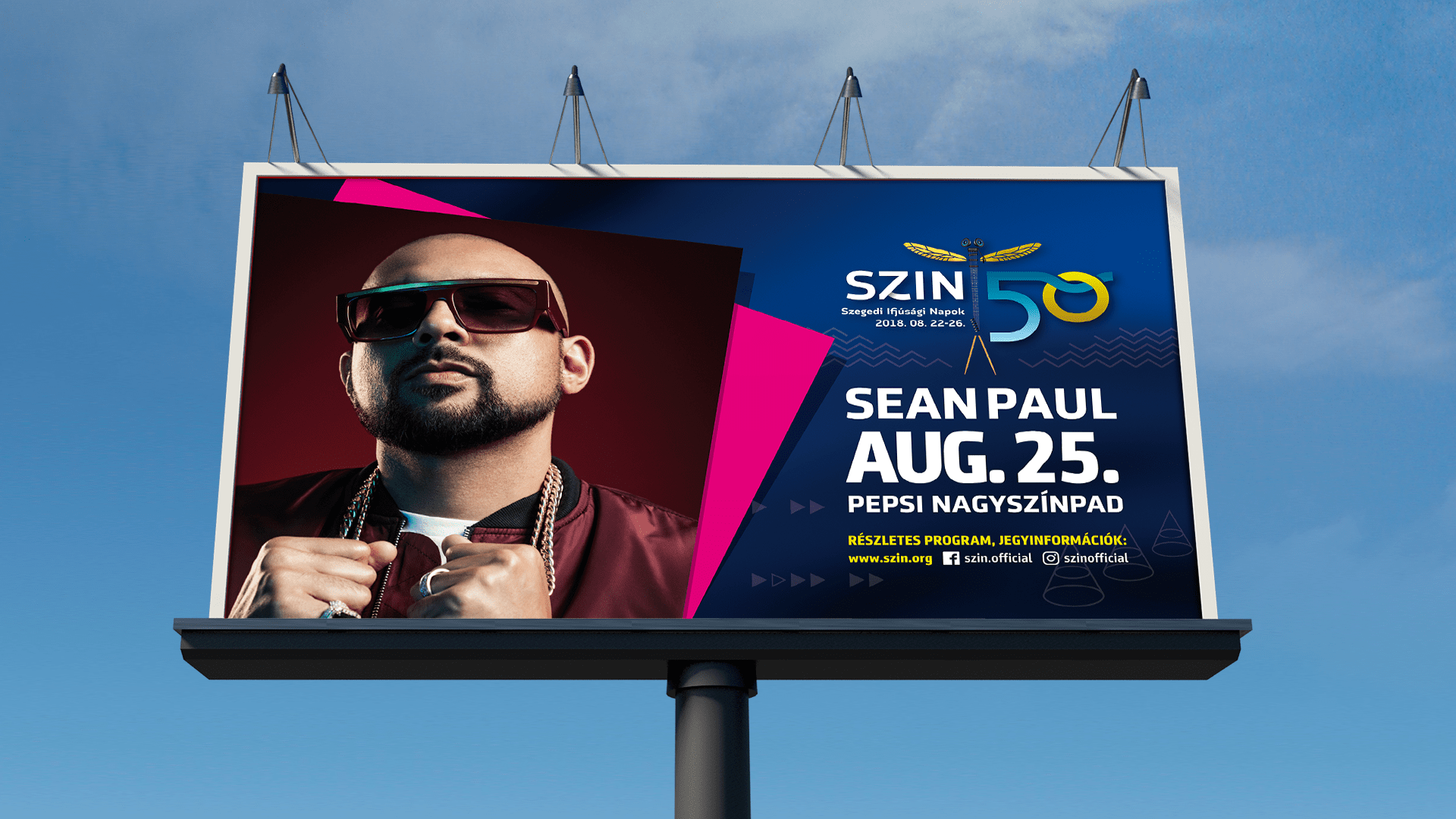 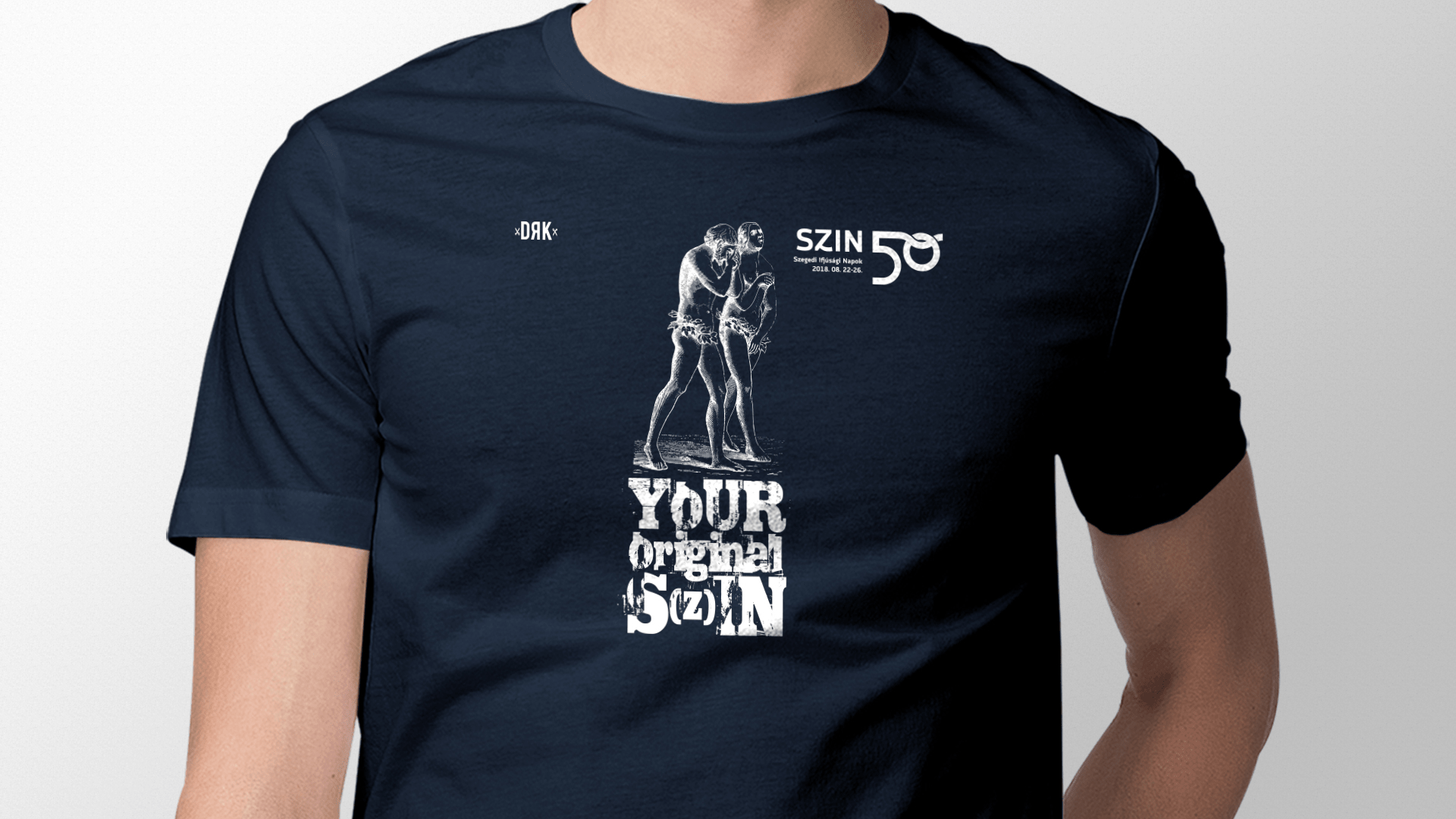 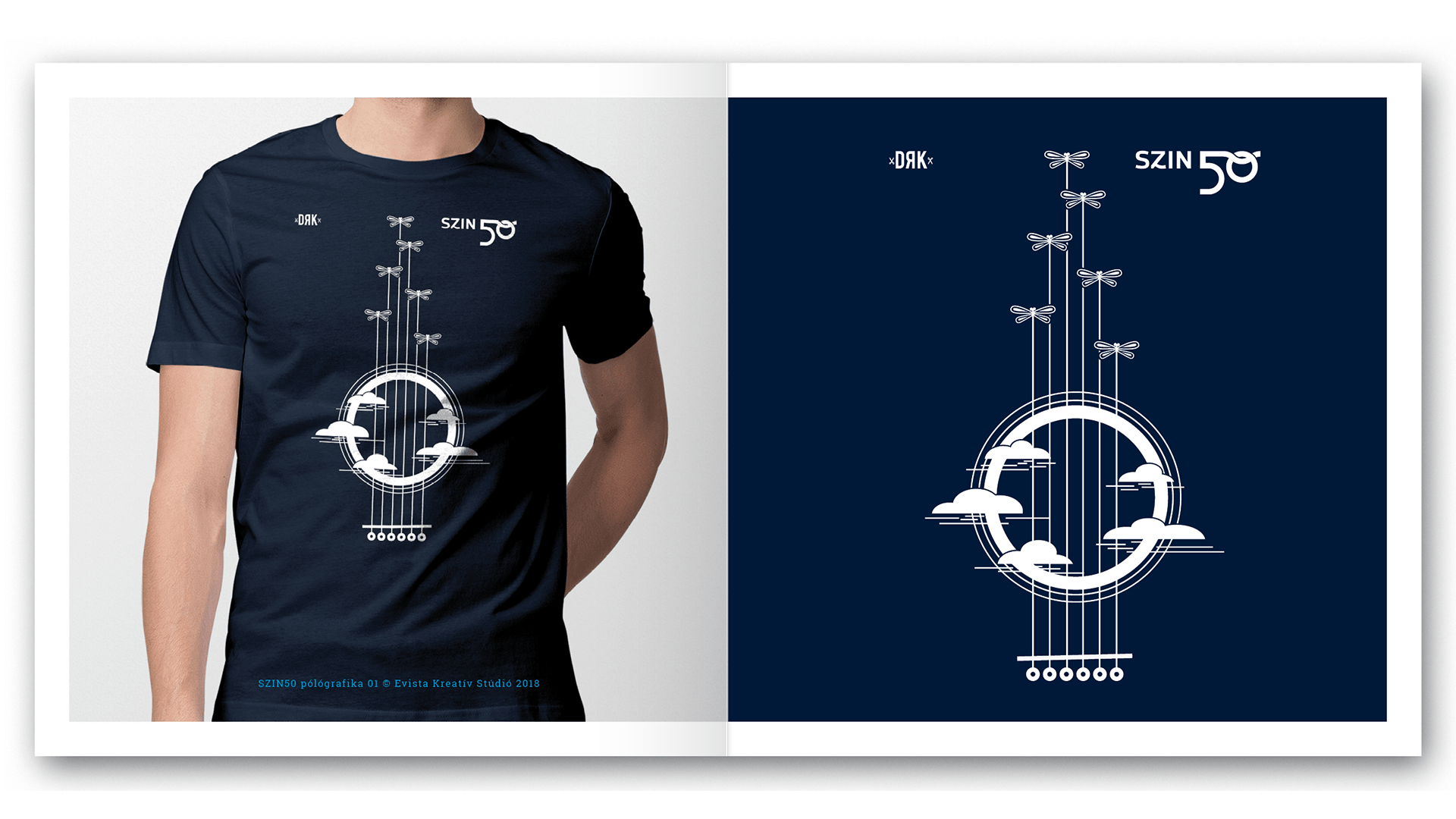 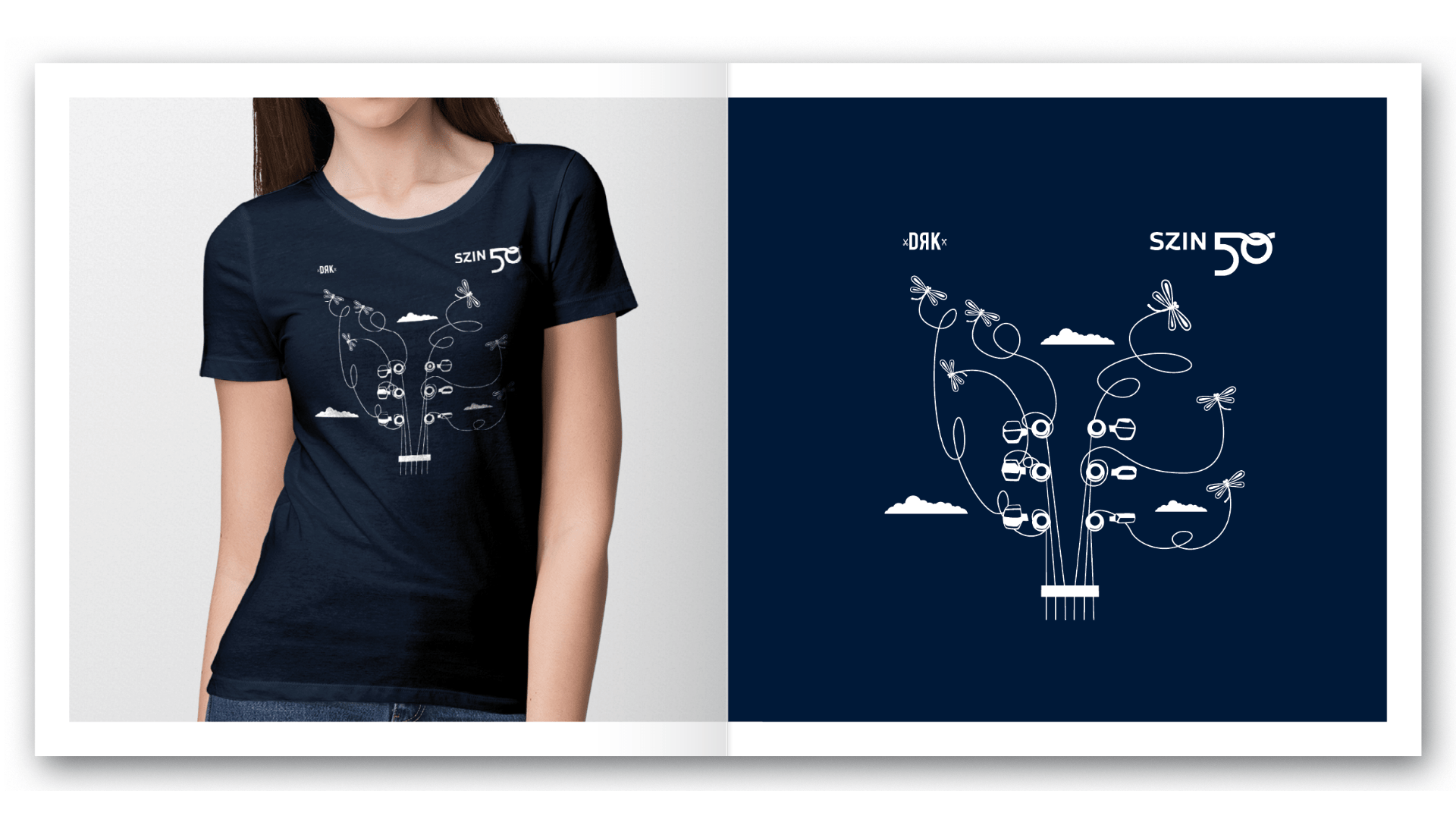 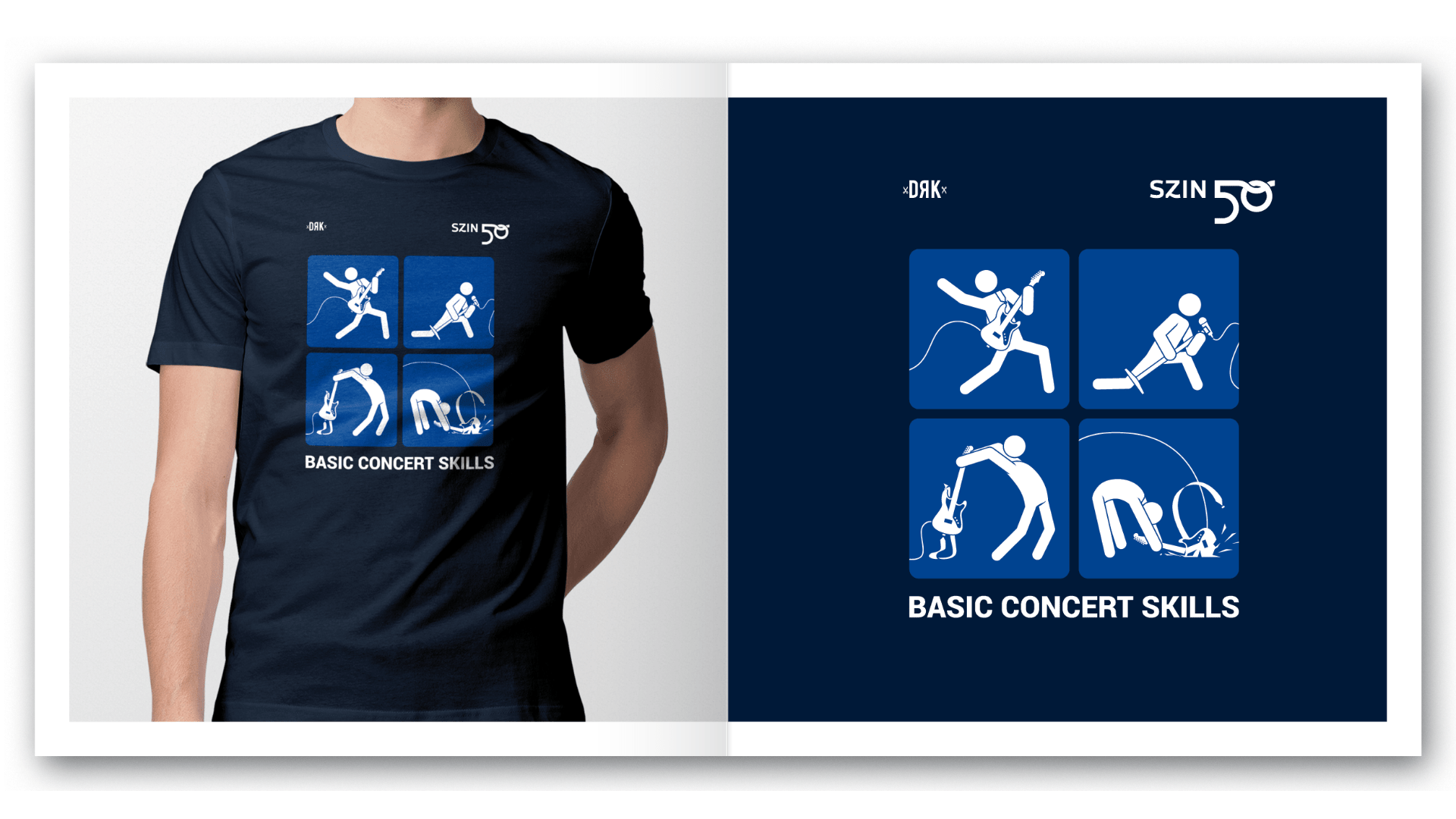 CEO
Back to top 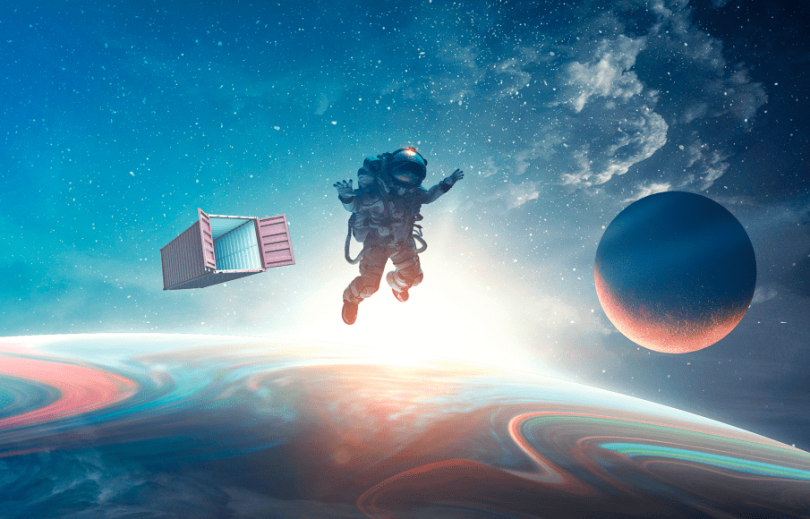 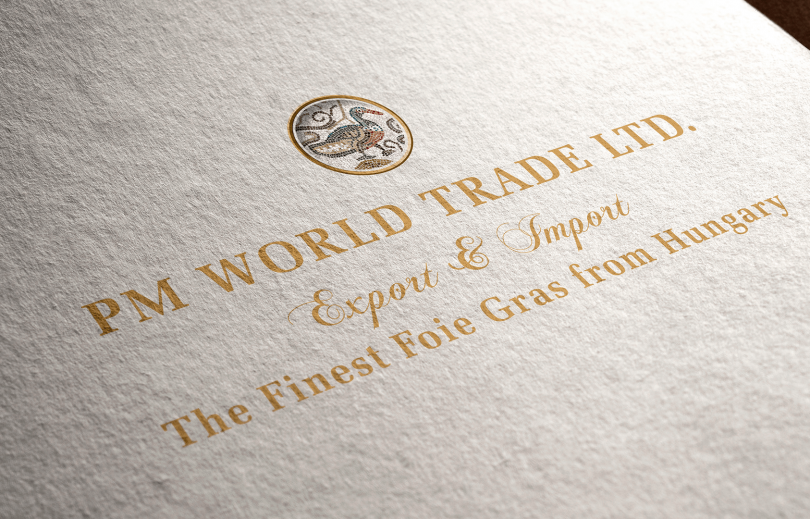 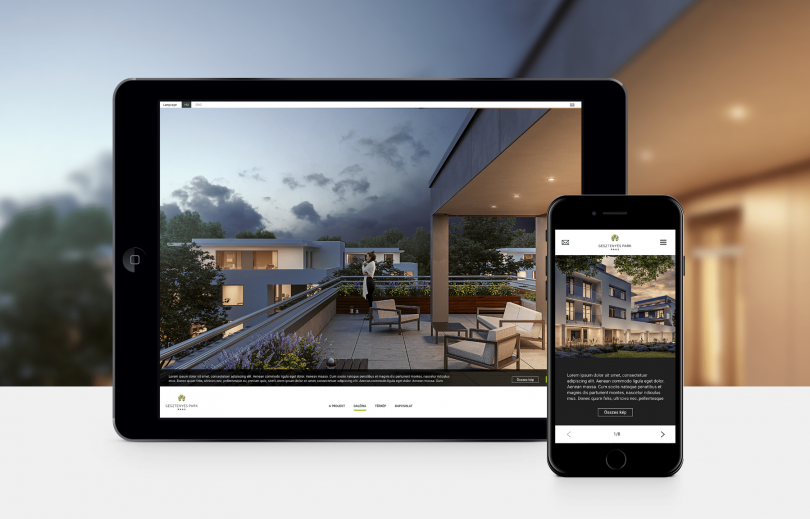